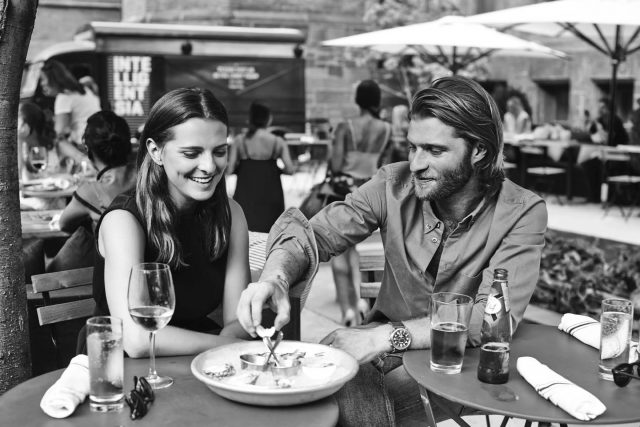 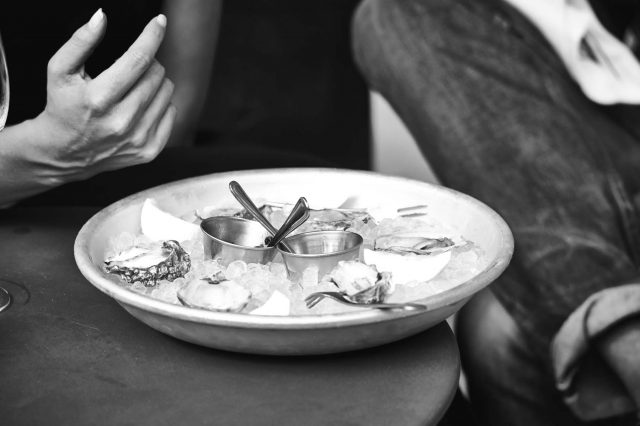 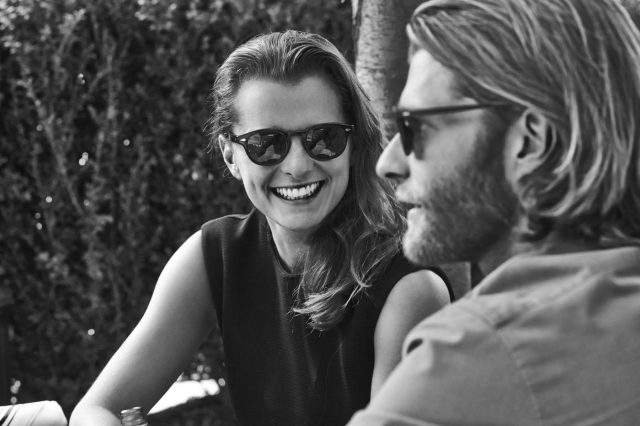 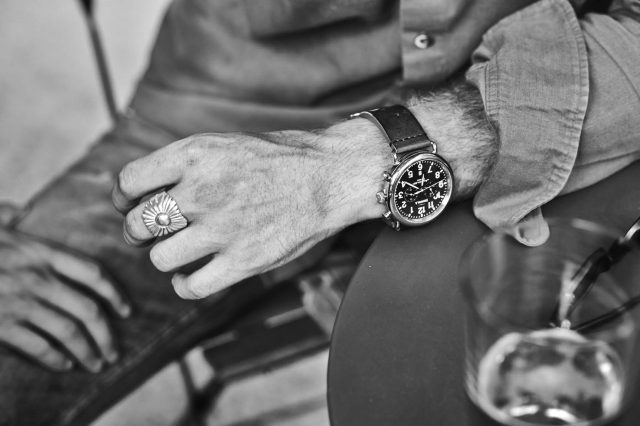 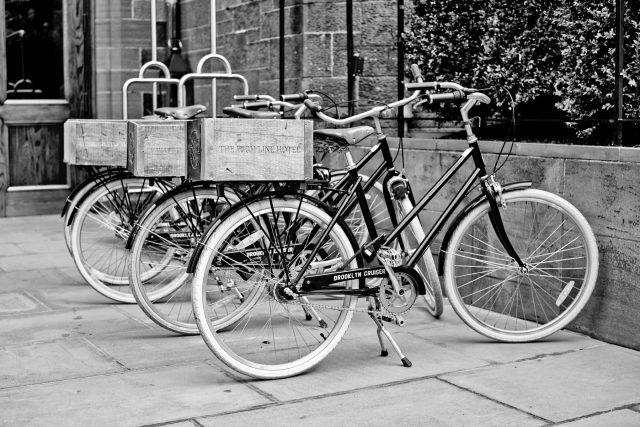 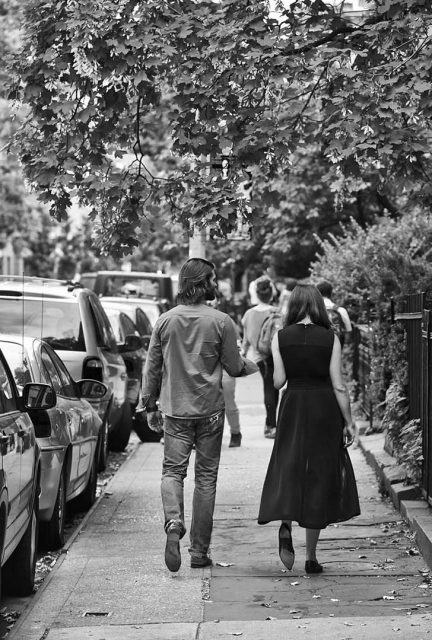 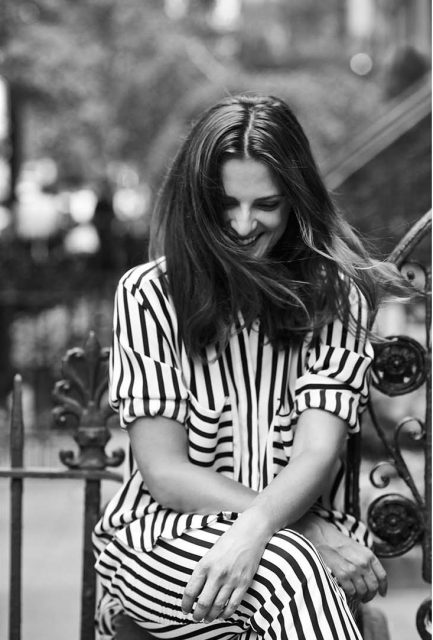 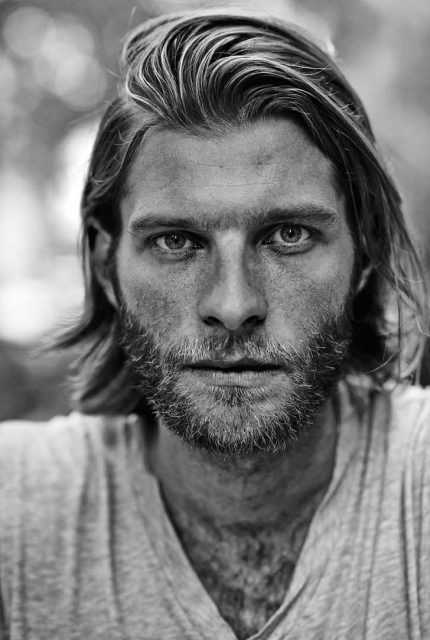 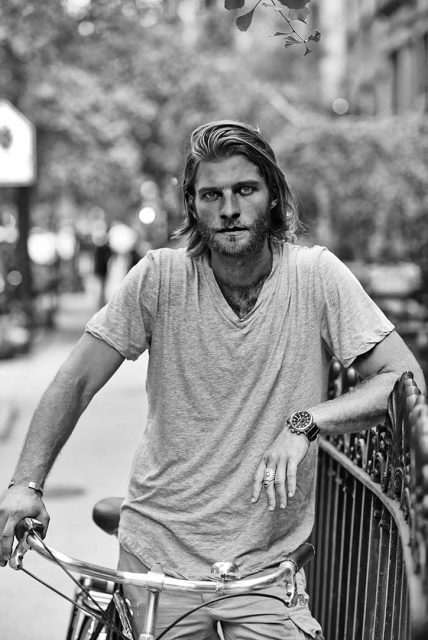 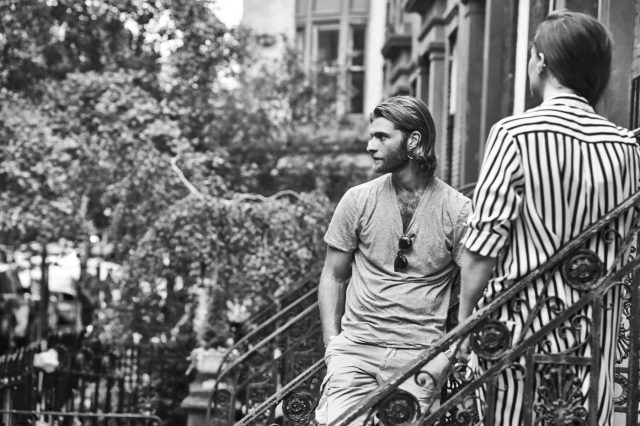 It was a no brainer that Morgan and Lincoln Pilcher were number one on my hit list when our family pitched the proverbial tent in NYC recently. Their story as a family has always fascinated me. Son and daughter to former Vogue Editor Nancy Pilcher (who I pretty much have a girl crush on) both Morgan and Lincoln have rightfully so, made their own mark in the big apple. Considering I was struggling to push a double stroller around for a few weeks I consider this is no mean feat.

My world had been orbiting Morgans, a successful stylist and fashion editor, for some time. When we met finally face to face on the stoop of her brother’s building I understood why she had one of the industry’s most respected reputations. I fell in love with her instantly and for a brief moment fell into her New York State of mind. Her style completely her own seemed to me very New York, very classic but with a little something homegrown thrown in. Like she had mastered the art of unstyling a very styled look in laid back but elegant way. I liked it.

Lincoln obviously a handsome lad is well known for his restaurants such as Champagne Charlie’s at The High Line Hotel and Moby’s in the Hampton’s. A photographer and creative consultant I realised Lincoln could pretty much wear a (here’s where I stopped typing and mentally went through a list of the worst outfits I could thing of for a dude) and look good. What I really liked was that he was low maintenance. He wasn’t lurking in front of the mirror longer than his sister which always concerns me a little.

What I really really loved was the relationship between the two of them. They were in sync without even recognising it. A knowing of one another that transcends a normal sibling relationship or a friendship of best friends. You could tell they respected one another completely and truly wanted to hear the others voice. They reminded me of my own relationship with my brother who is my hero and benchmark of what a good person should be. I liked the idea of them having one another as they take on the world, in a very stylish way of course.

Status – Best big bro a girl could ask for! Owner of numerous amazing restaurants on the East and West coast of America. Interior design guru.

Style – If Paul Newman and Gianni Agnelli had a baby

Next Life – Royalty. He would love to be traveling and playing full time, holding court.

Past Life – A Kennedy.

Talent – Oh so many! Can make something out of nothing, given any space. Amazing eye for photography.

Real Deal – Has an innate sense of style and is super handsome but has zero clue.

Warning –  can throw a mean party

Right Now –  Looking for something he’s lost because too busy taking care of everybody else.

Style – Effortless, polished, BLACK !
Next Life – Hello Kitty
Past Life – Calligrapher / Costume Designer
Talent –  Oozing, natural, calm & understated.
Smarts – Humor – no body finds the things Mop does online ! Never ceases to amaze me the wacky
stuff that ends up in my inbox of a morning !
Real Deal – Over achiever, extremely focused and uber organised, PS. more clothes than anyone, real deal !
One Word – Hilarious
Warning –  Don’t talk to before 12pm – ‘Handle with care’
Right Now –  embarking on the incredible next chapter of life – GO GET EM MOP