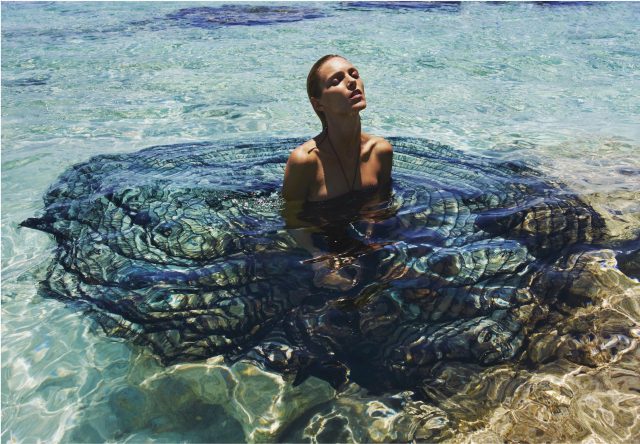 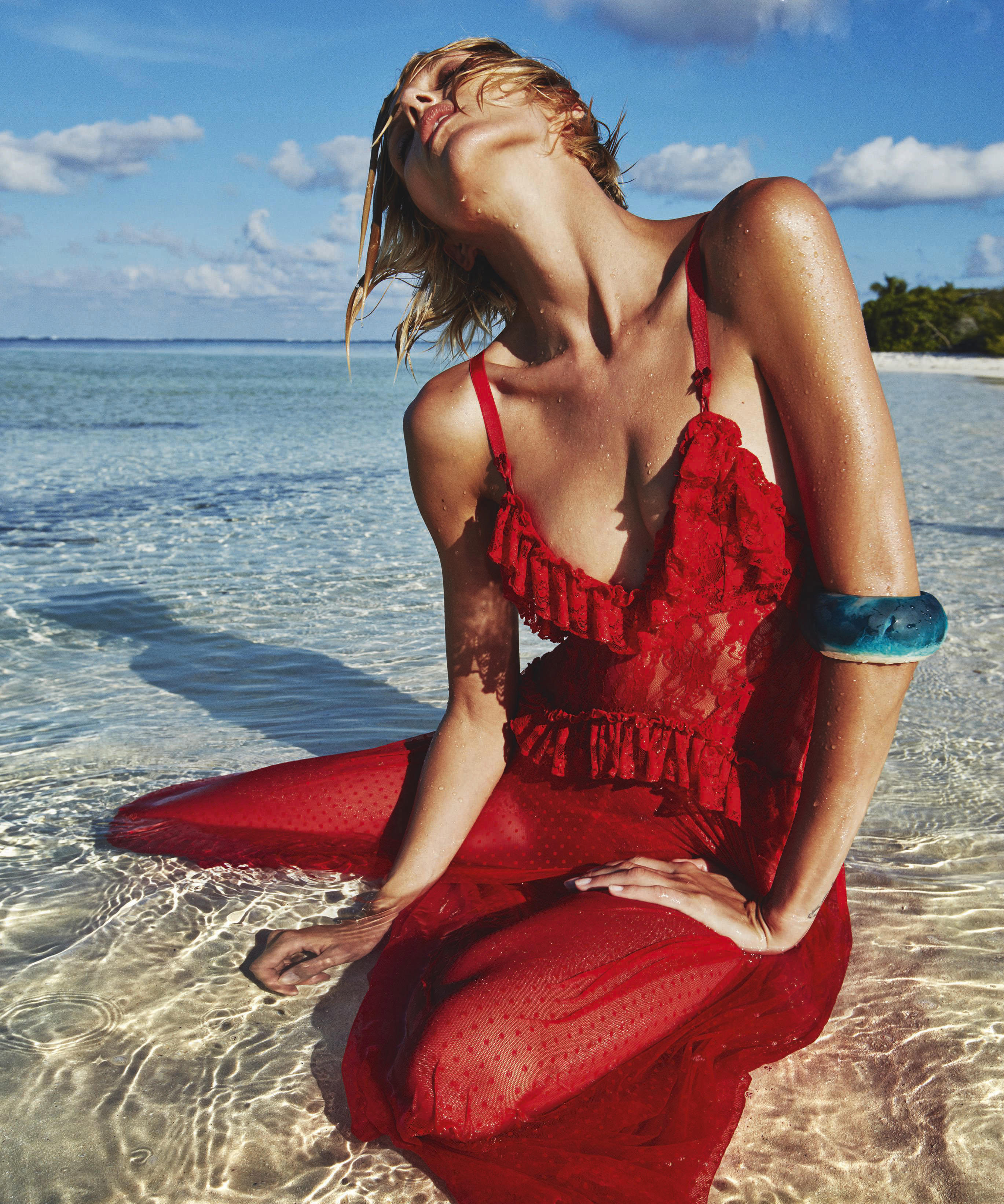 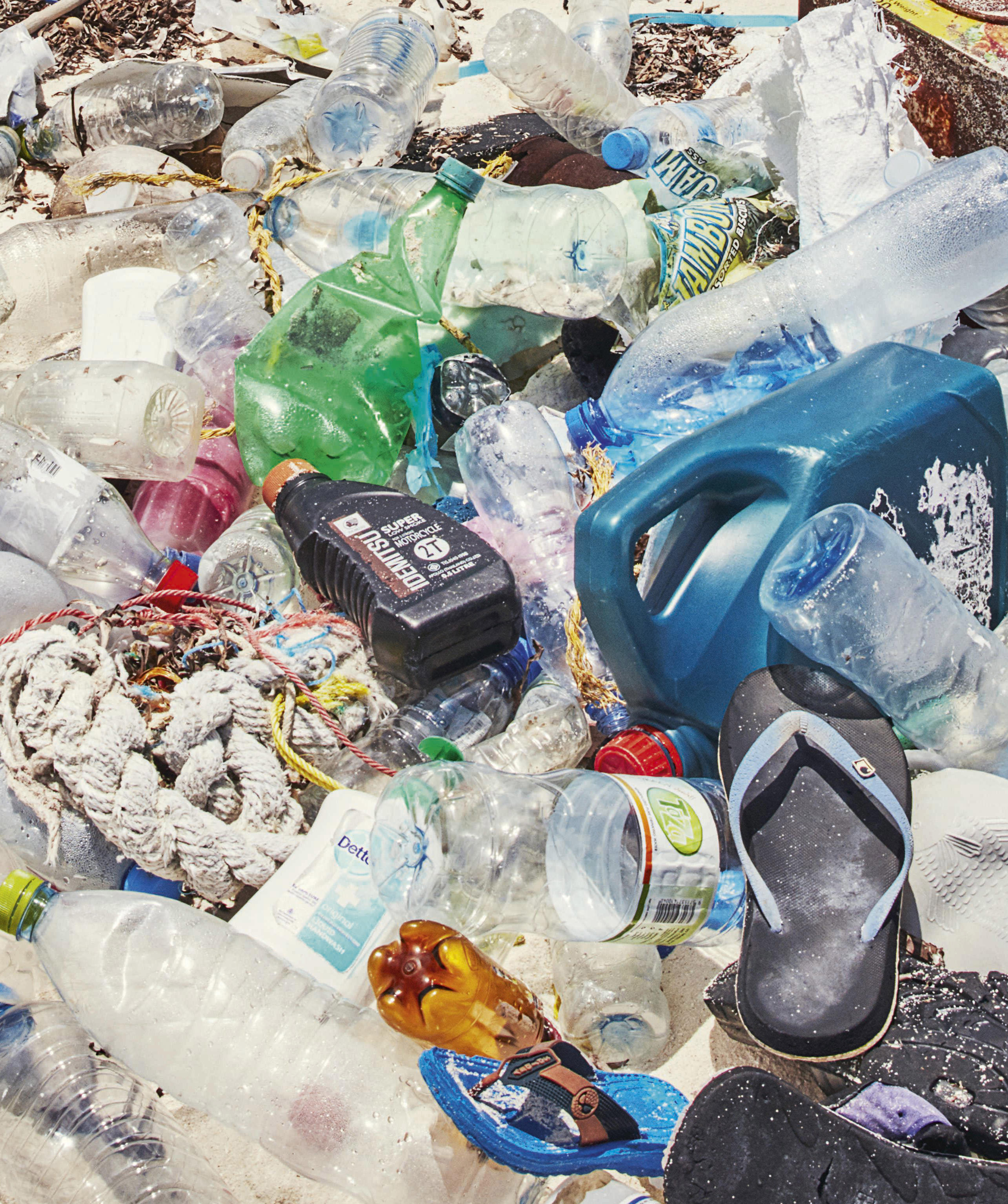 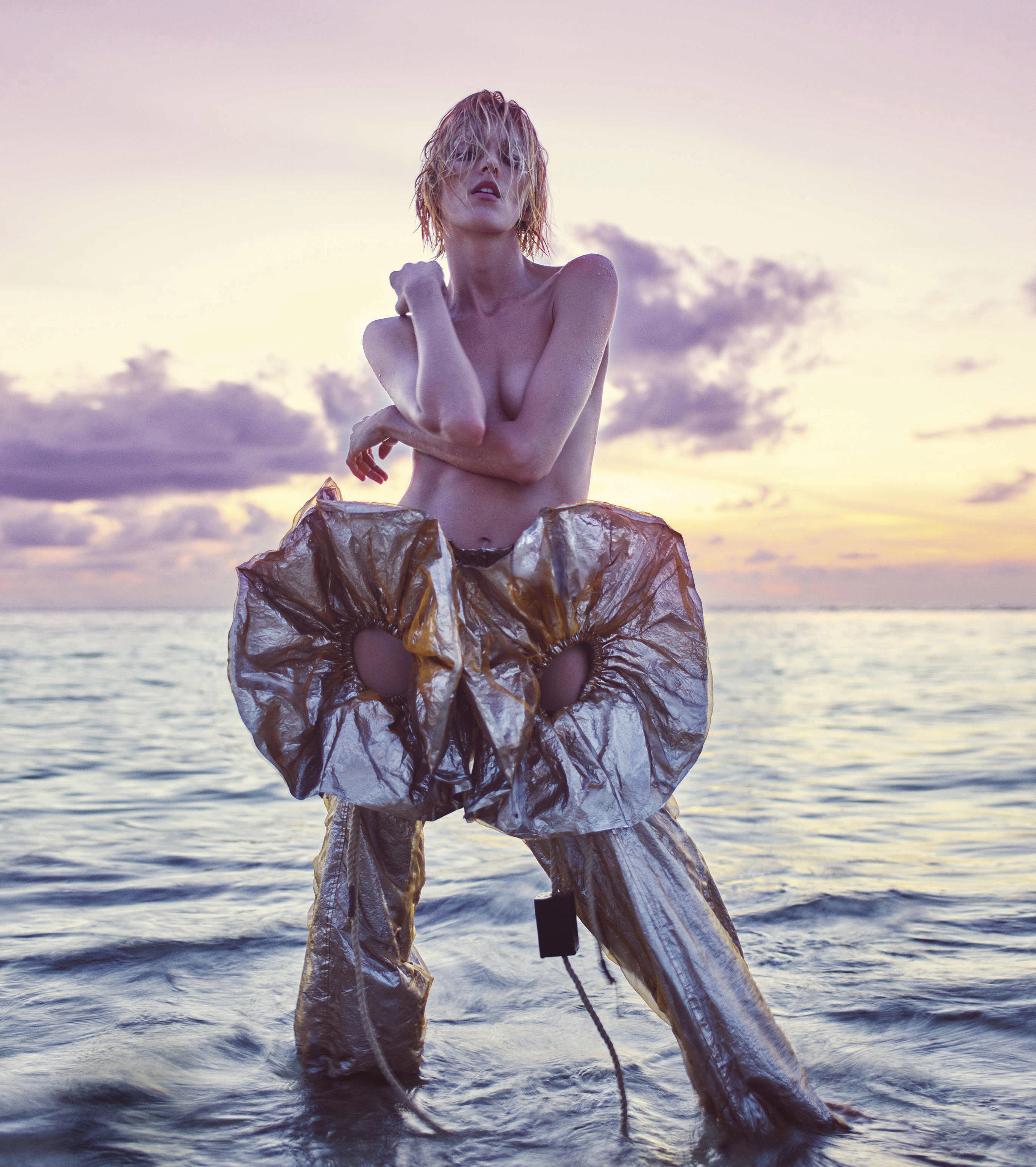 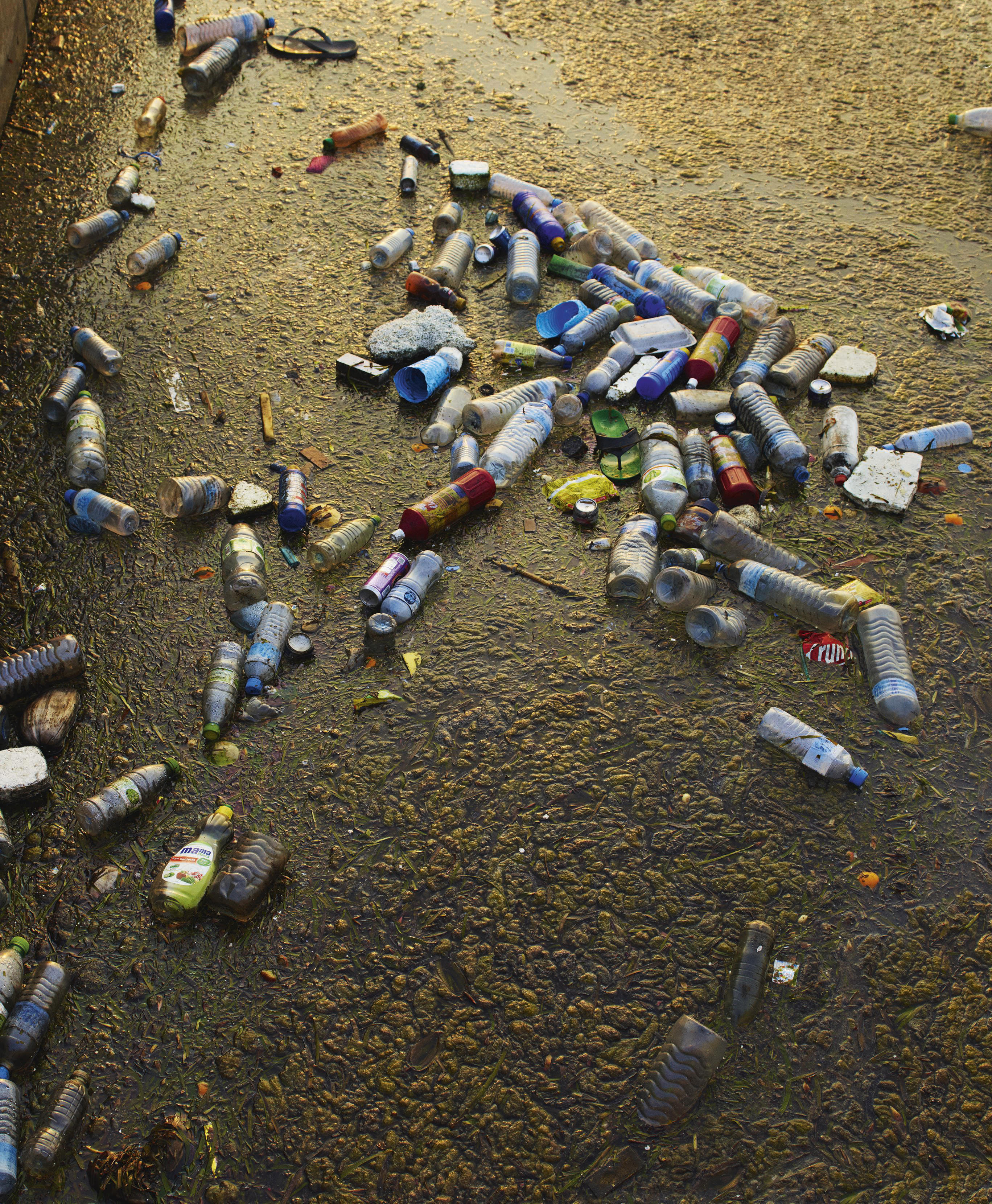 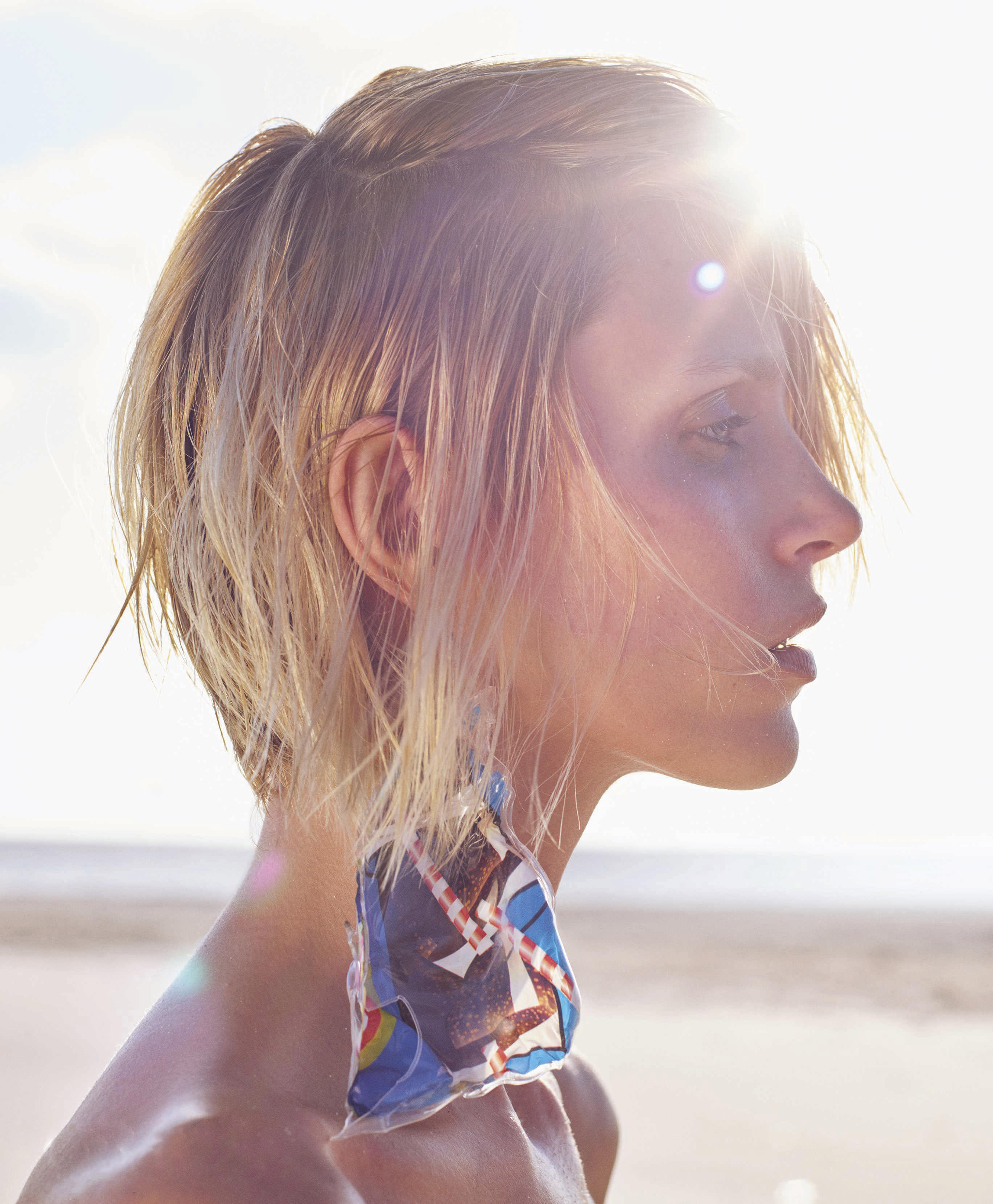 The oceans are dying. This gobsmacking truth is stated first and foremost on the website of  Parley, a creative conversation group. This month's issue of PORTER magazine is dedicated to exactly this, bringing together big guns of the fashion world to create a global campaign in ocean protection.

INTERVIEWS FROM PORTER ISSUE 27 | INTO THE BLUE

“Did you know every second breath we take comes from the oceans?” says supermodel and guest editor of this month's mag. It's the Summer Escape 2018 issue, Into the Blue.

In recent years, the endangerment of our world’s oceans has been increasingly revealed and people are starting to sit up and notice. PORTER has partnered with Parley, a collaborative platform focused on tackling the plastic crisis our world is currently faced with.

“The fashion community can drive the movement – we can create trends,” Rubik tells PORTER. Rubik and her peers are influential in the fashion industry and have begun using this status to combine forces of fashion and conservation to inspire global change.

“What we are trying to do by working with PORTER is to highlight the beauty and fragility of our oceans, and to invite the fashion industry, especially luxury brands, to collaborate,” says Rubik.

They are doing this by shooting a 63 page ocean portfolio, styled by Camilla Bidault-Waddington and shot by fashion big name Mario Sorrenti.

“We have passed the point of raising awareness and symbolic actions; now it’s time for solutions that can be scaled quickly," says Rubik of the movement.

Also in the issue, Parley for the Oceans founder Cyrill Gutsch, interviews the legendary oceanographer Sylvia Earle about her lifelong love of the oceans and how we can ensure a better future for our blue planet. “No ocean, no life. No blue, no green. It governs climate, governs planetary chemistry. It’s where most of life on earth actually exists,” says Earle.

Education of the next generation is how to completely flip how we use plastic and ultimately improve a global future, believes Earle.

PARLEY FOR THE OCEANS

Parley’s mission can be summed up by their A.I.R strategy, which stands for Avoid, Intercept, Redesign. An update on the old ‘reduce, reuse, recycle’, this is a model that Parley believe can be implemented by families, companies and even governments. Stretched out, it’s a great way to communicate the complete revolution necessary to bring our oceans back to life; AVOID plastic wherever possible, INTERCEPT plastic waste (particularly in problem areas like the south pacific, REDESIGN the plastic economy.

This issue also features the launch of Corona x Parley eyewear. This collaboration’s offering is limited edition Clean Wave sunglasses that are made entirely from recycled ocean plastic. Repurposing ocean plastic is a crucial step for Parley’s mission to redesign the plastic economy and one that we are happy to jump on board with. The Corona x Parley range will be available on net-a-porter.com from mid June.

This issue is important for so many reasons, summed up by PORTER's editor-in-chief, Lucy Yeomans,

“Content + Commerce + Cause collides three worlds to impact change. This issue is dedicated to our beautiful seas and protecting our oceans. From the moment Parley first presented to our editorial team, each of us has been inspired to make changes to our own lives and PORTER is proud to make a commitment to an ongoing process of reducing and recycling plastic in our workplace and practices. Using our editorial platform to highlight this cause and engage the powerful medium of fashion is a milestone in protecting our oceans.” 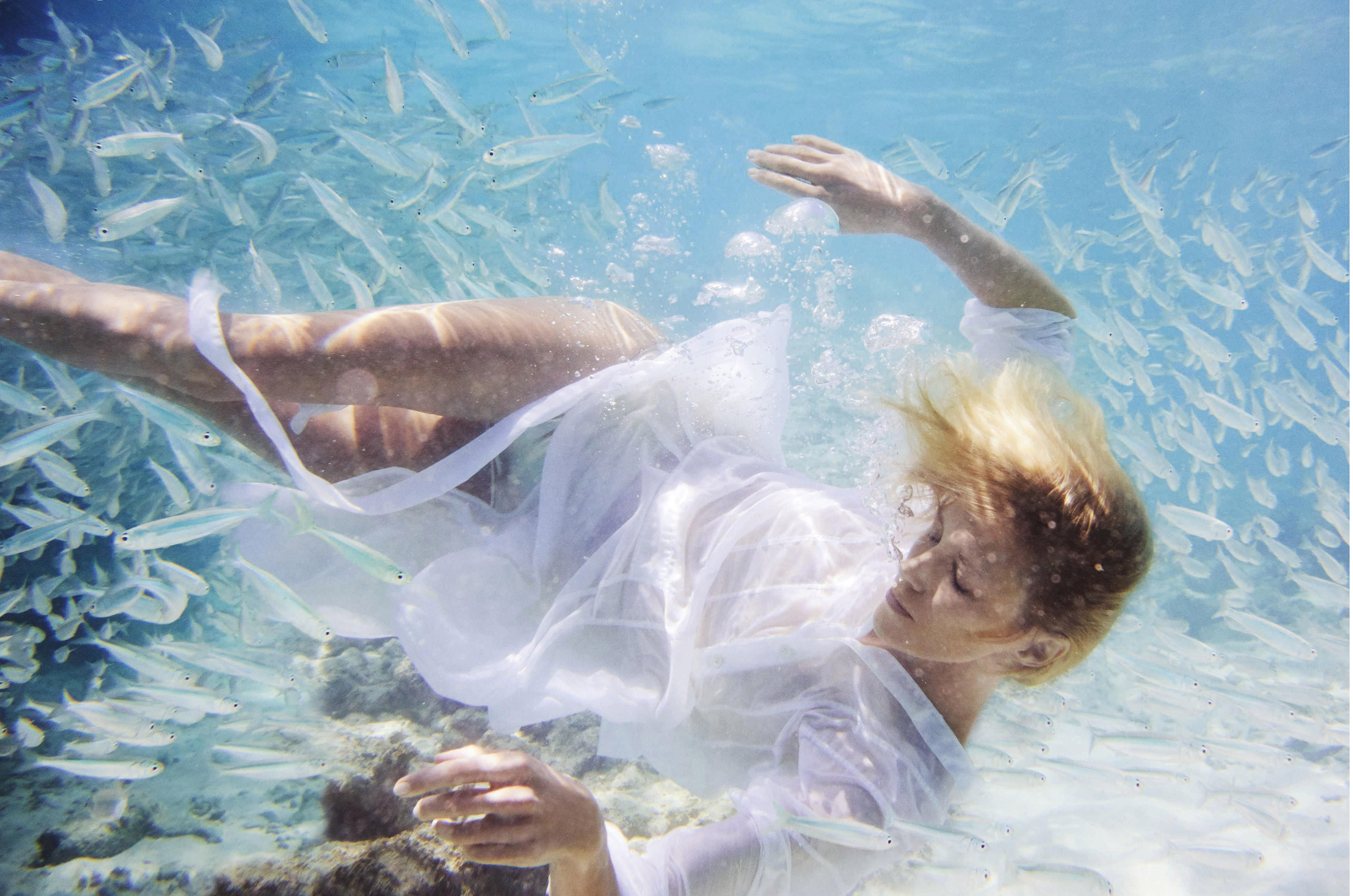