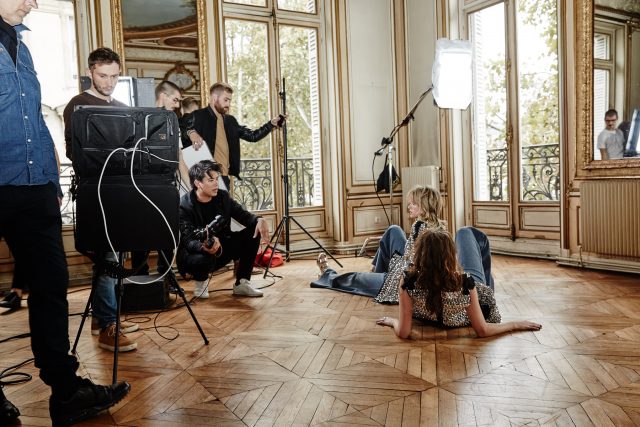 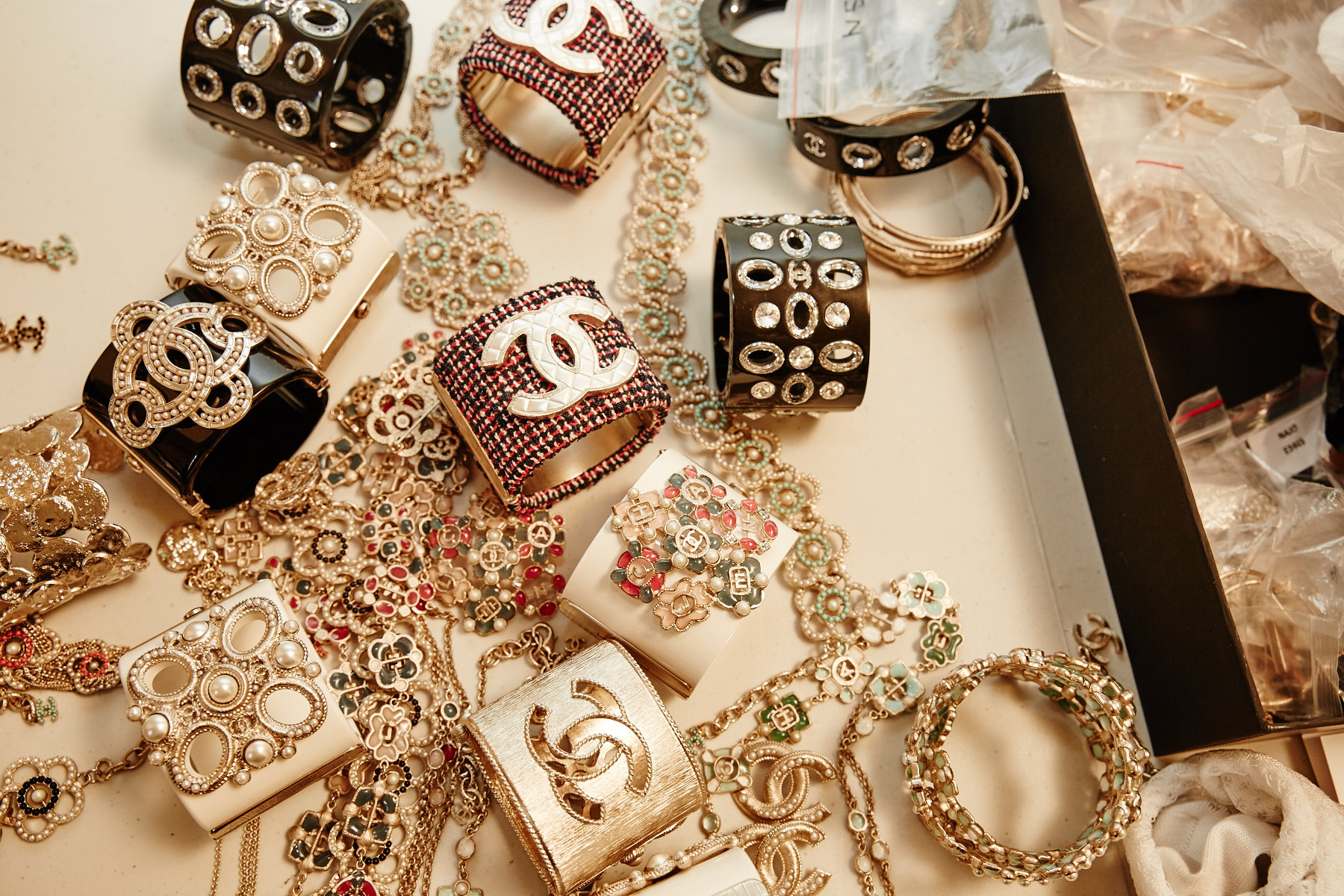 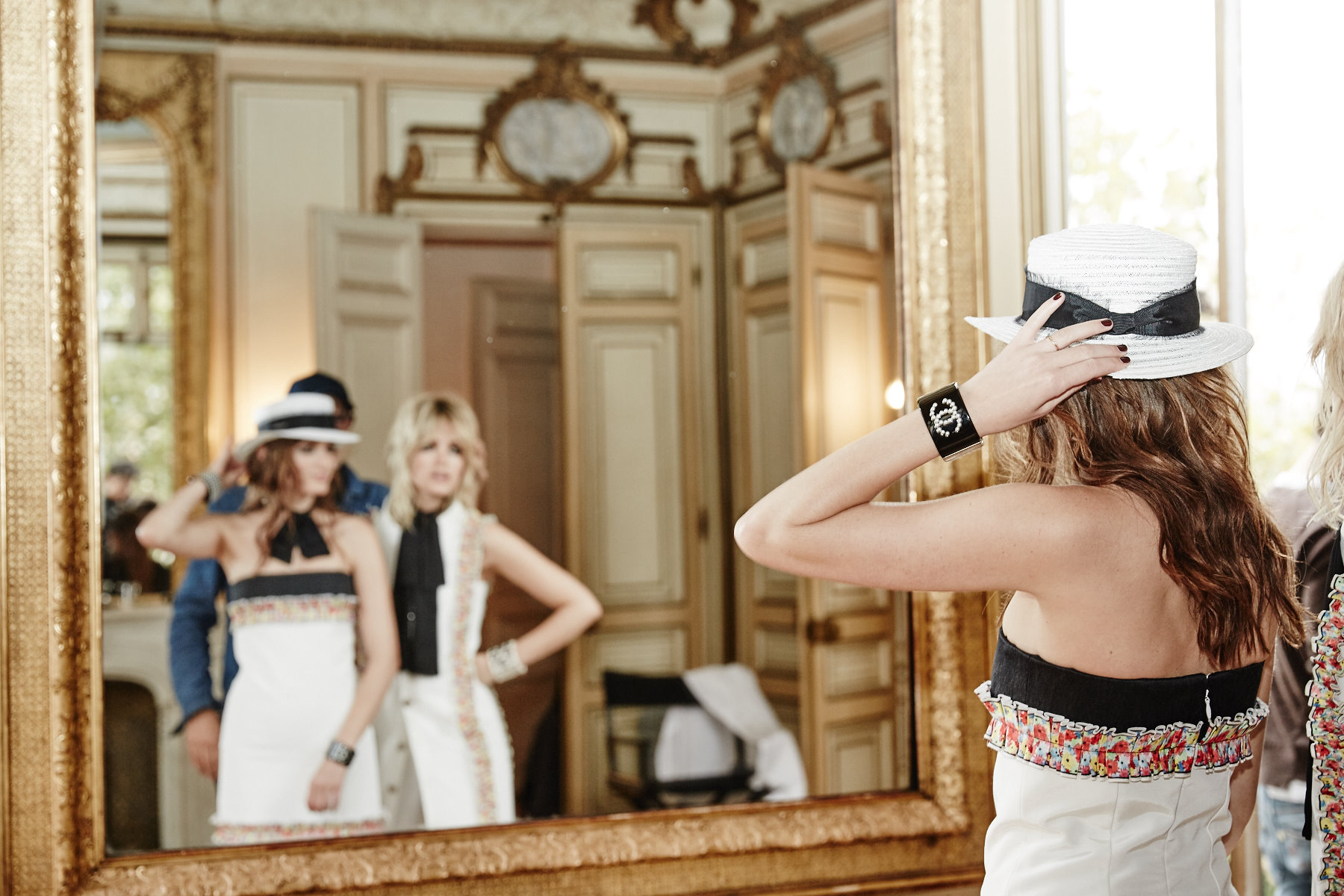 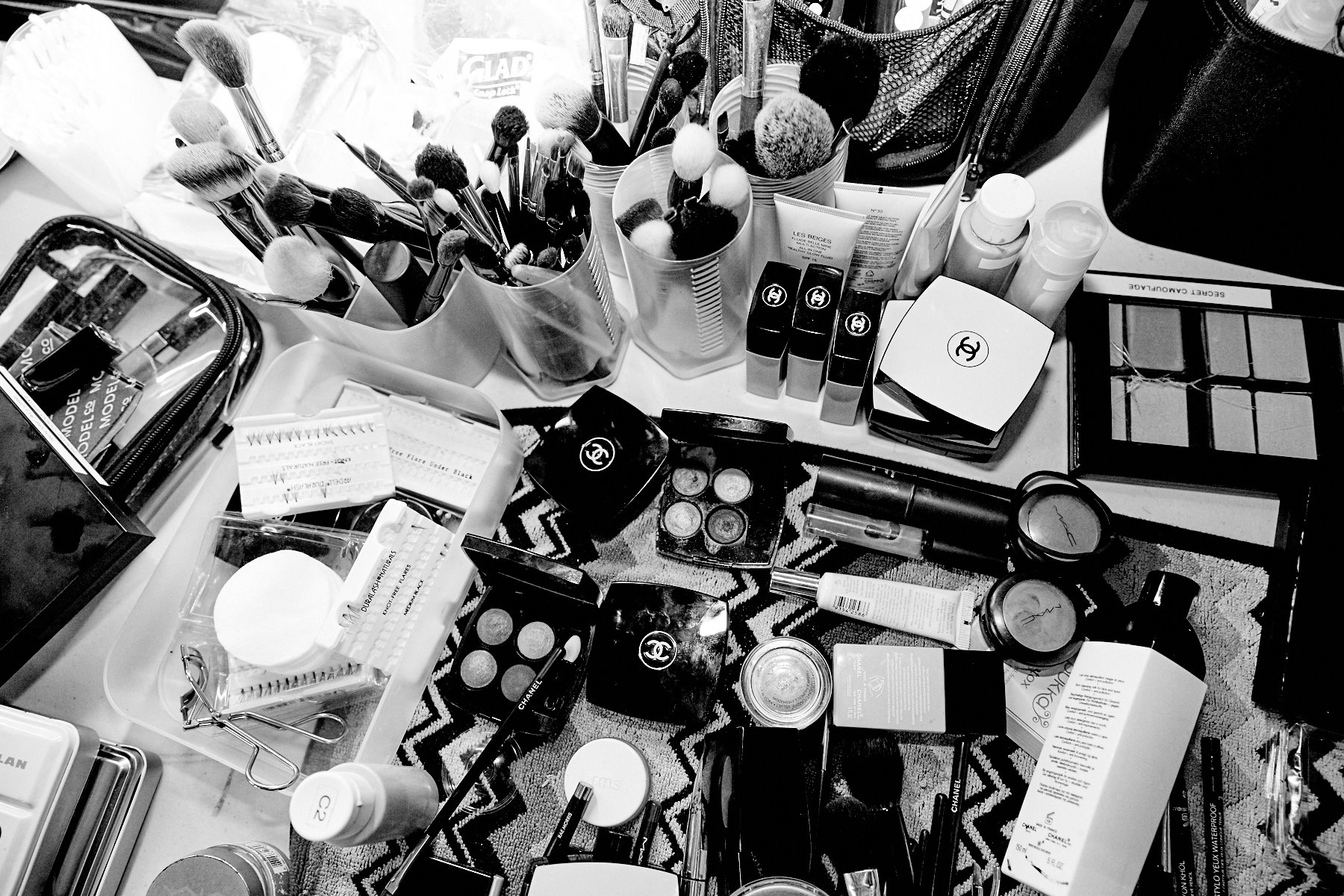 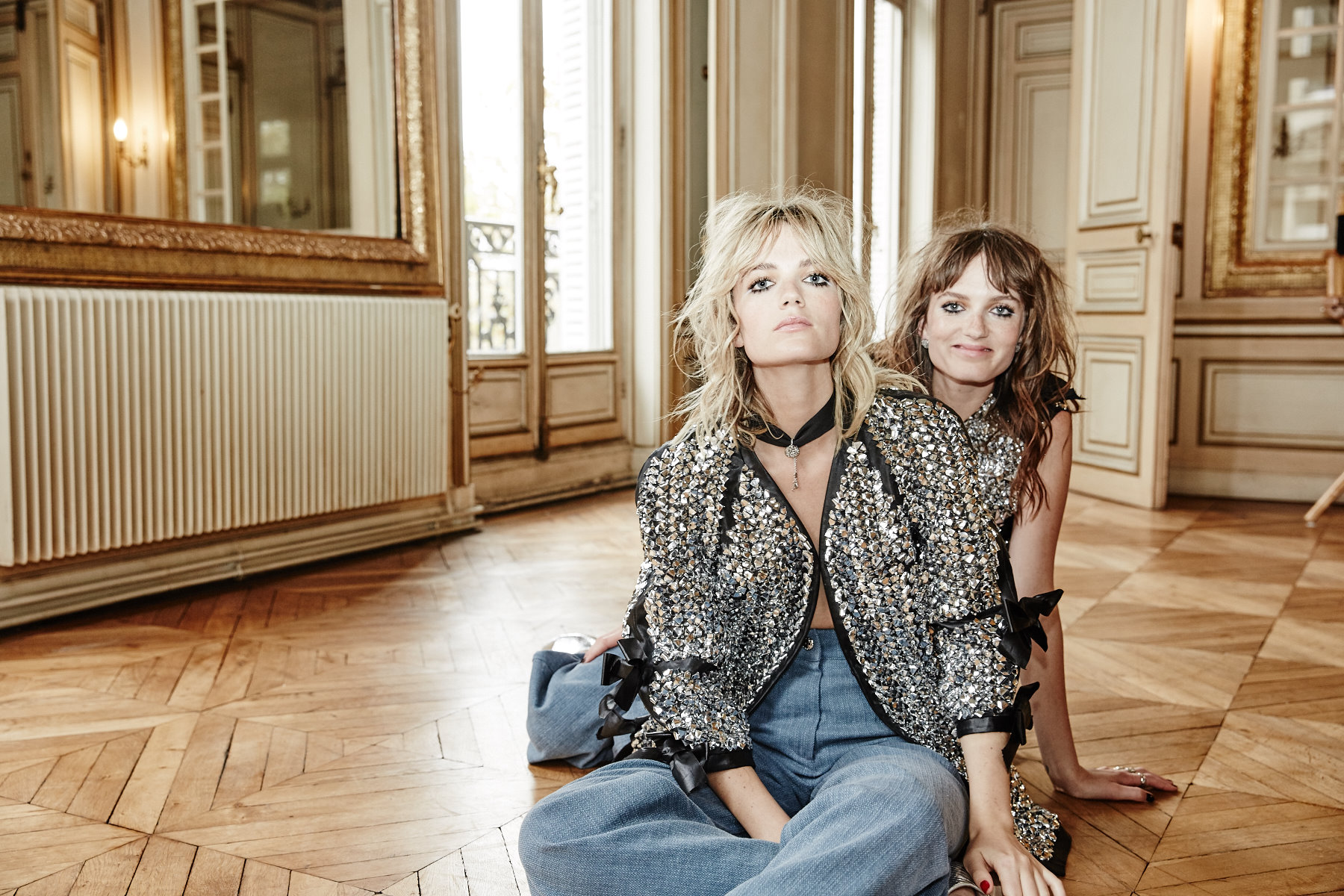 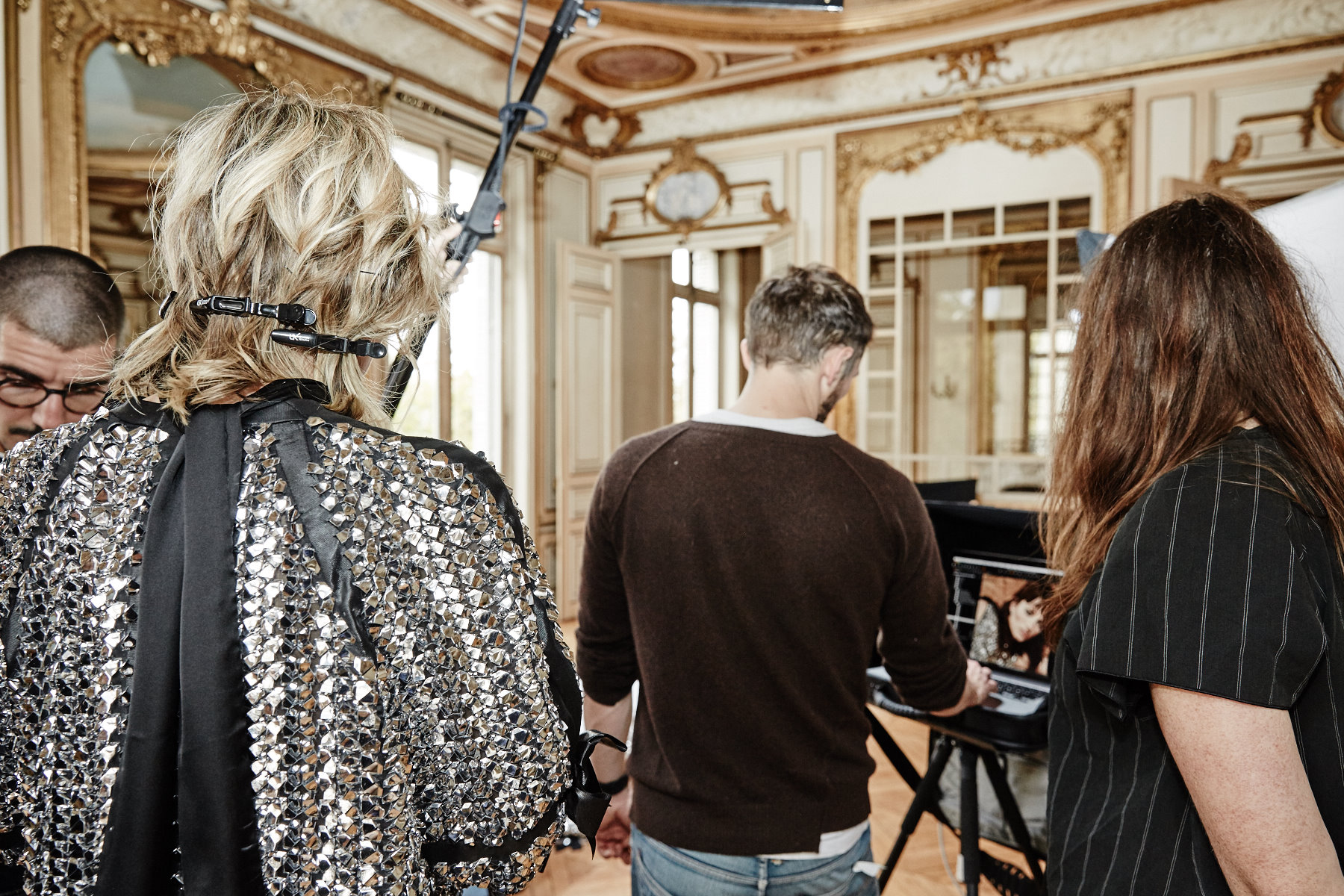 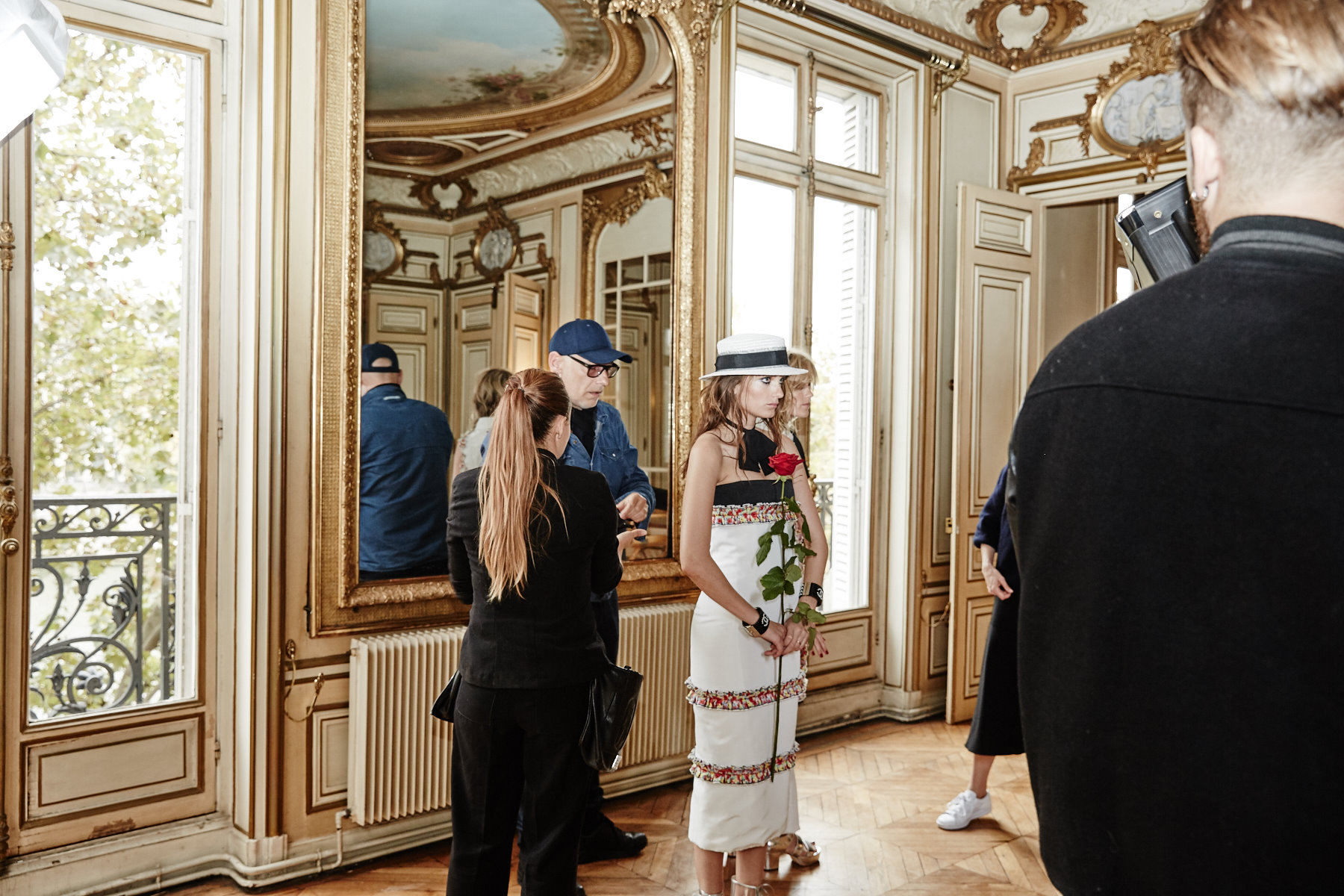 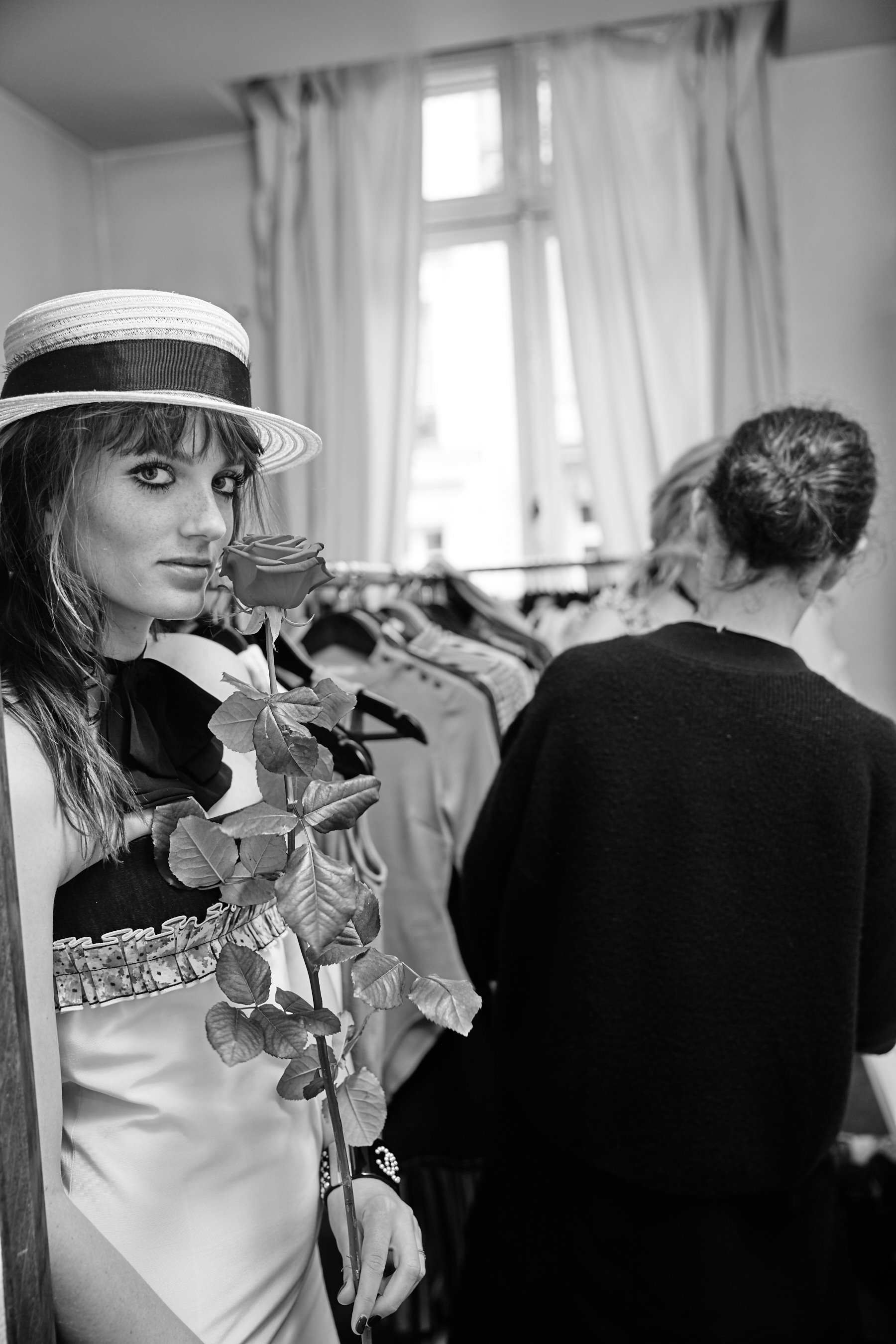 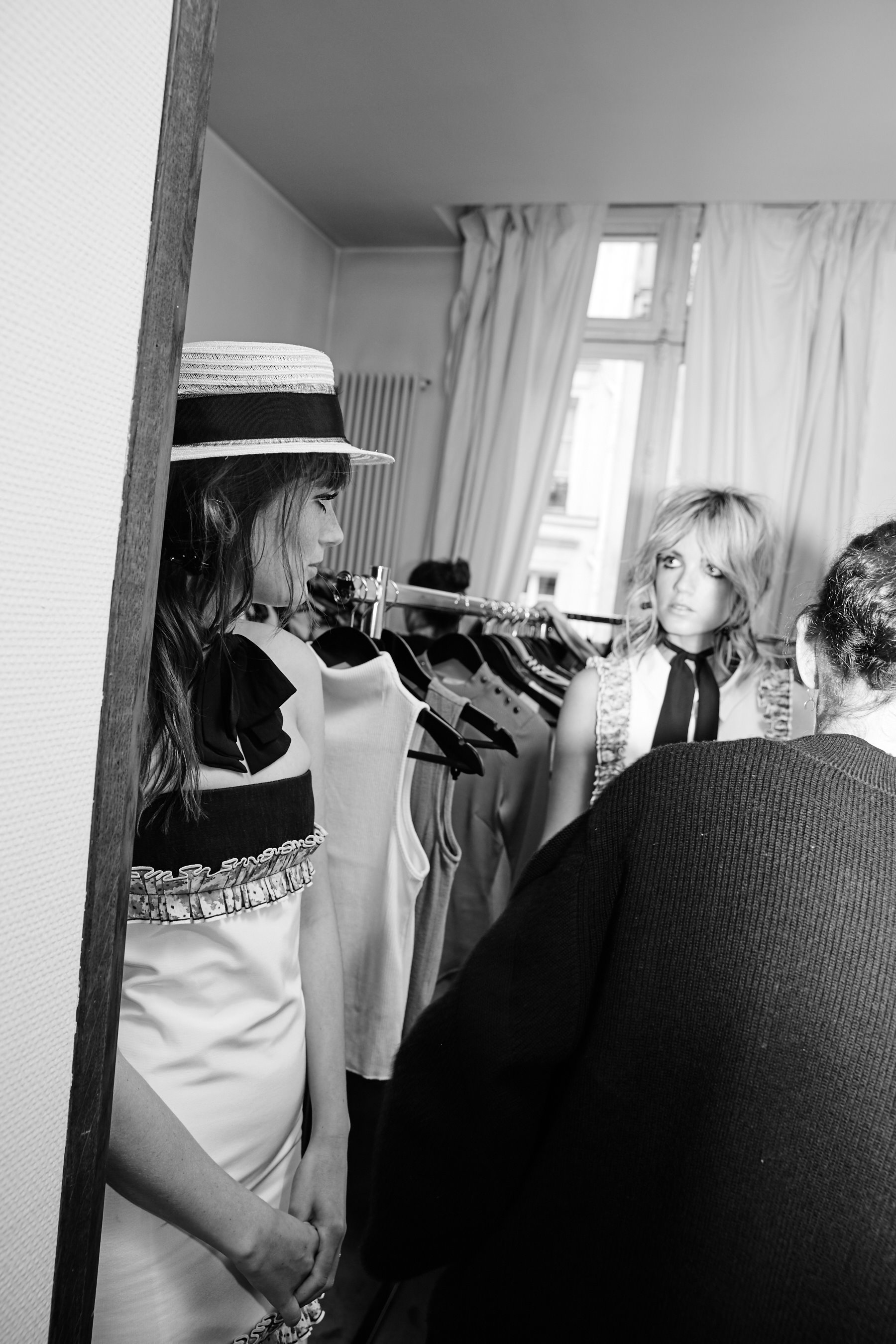 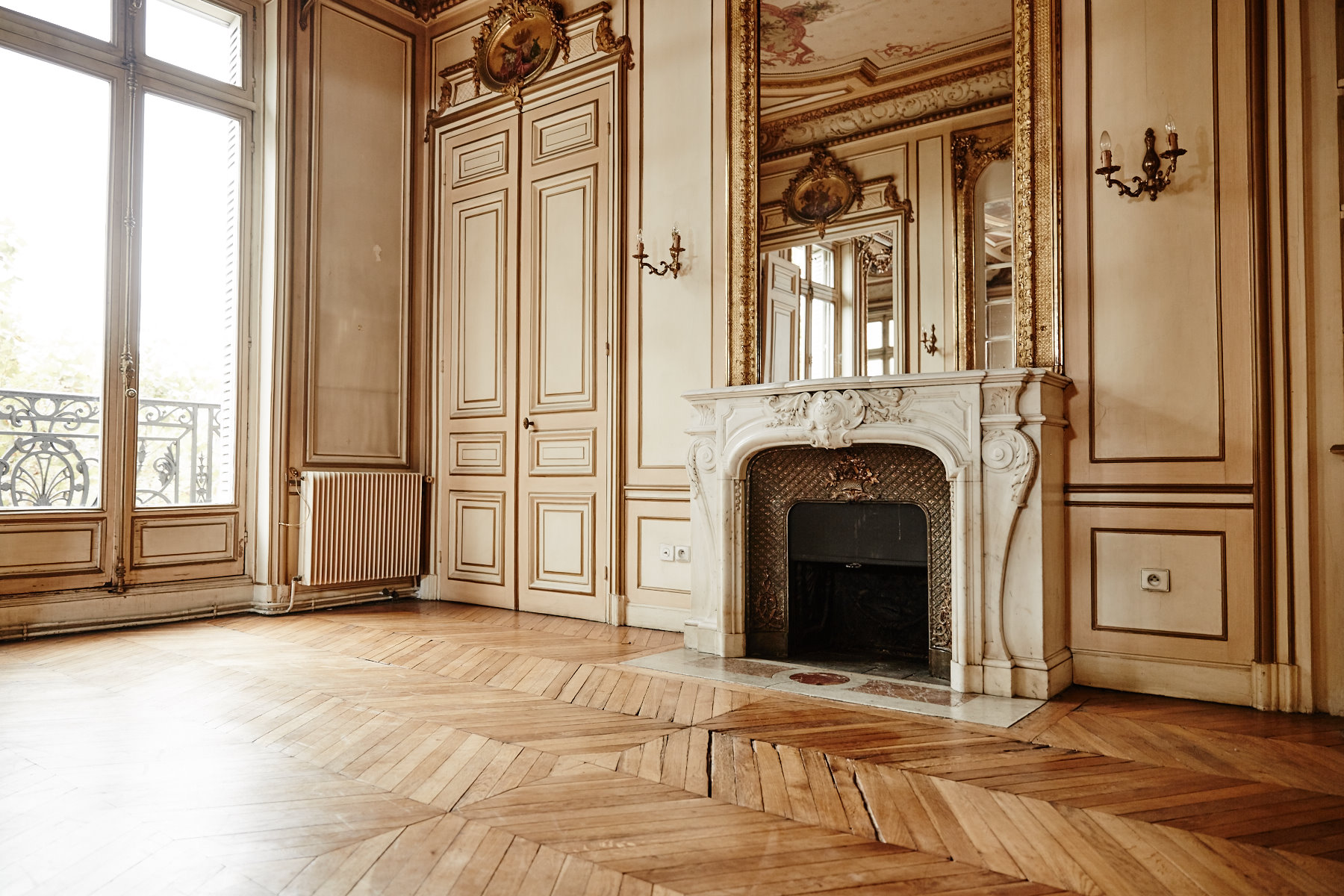 It felt a little top secret and a little voyeuristic. Armed with a license to kill as James Bond would say. We drove along the Seine clouded in Parisian grey  stopping at a very large door, which led to another door and then to a very small door. This was followed by a door then a winding stairwell which led to...a door. Out of breath, nervous and armed with my weapon of choice I opened that door and there they were. Miranda and Elektra Kilbey, twin sisters that are the electro-pop band Say Lou Lou languidly lying on the parquetry floor of an 18th Century Paris apartment looking quite rococo themselves dressed in the CHANEL Spring 2016 Ready-To-Wear collection.  Completely at home on set for ELLE Magazine the Swedish-Australian sisters wear CHANEL pretty much the same way they make music, "trés cool"

With my ELLE assigned mission at hand of documenting the making of, I grabbed my trusty Canon and politely yet annoyingly snapped amongst the team apologising silently with a half grimace half smile every time the flash went off. My original plan of be stealth, be quiet came unstuck as I took a sneak peek into the wardrobe room where racks of the CHANEL SS16 collection had come literally from the catwalk the day before. I had only  just stopped instagramming my 100th image from the show and here it was in the flesh. I pretended I needed to re-merch (that's tidy up in stylist speak) the rack so I could touch it. When the stylist started to stare at me in an odd way I knew it was time to bail, give my "faire la bise" and leave the ELLE team to bring this beautiful editorial to life.

Read the story in the March issue of ELLE out now