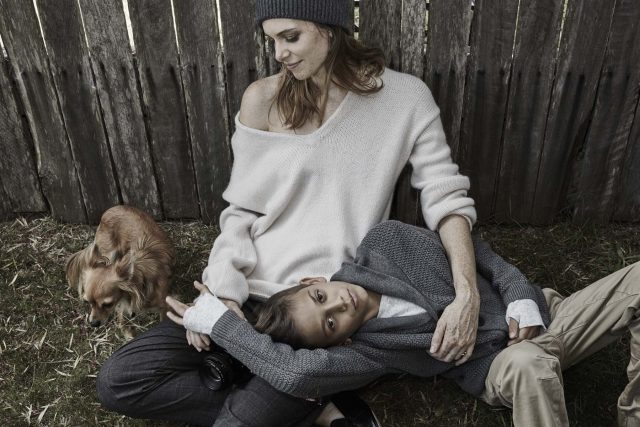 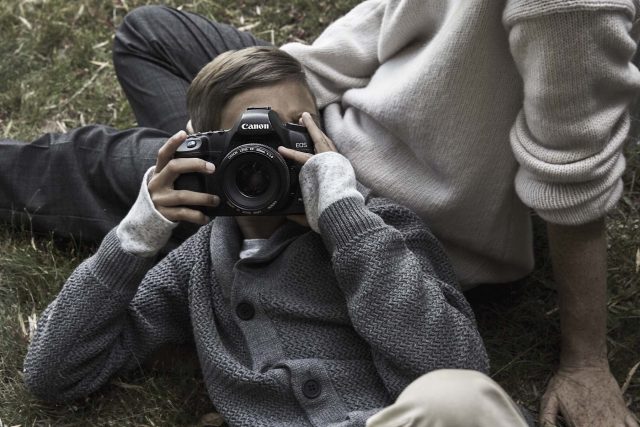 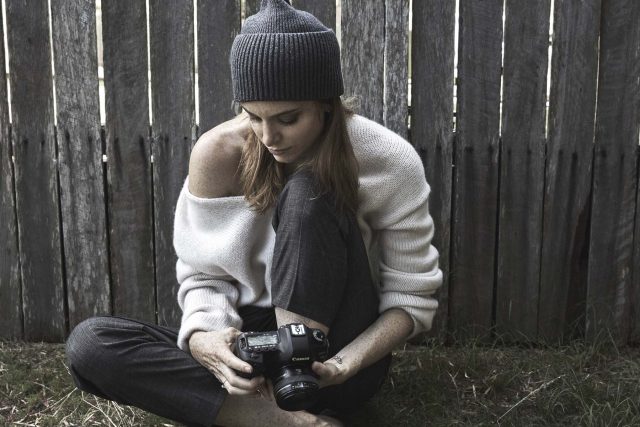 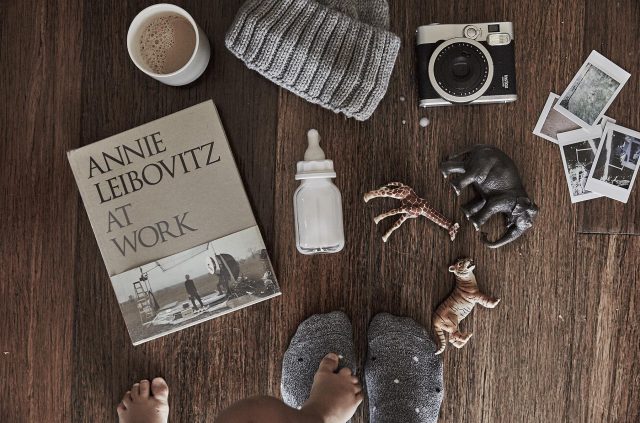 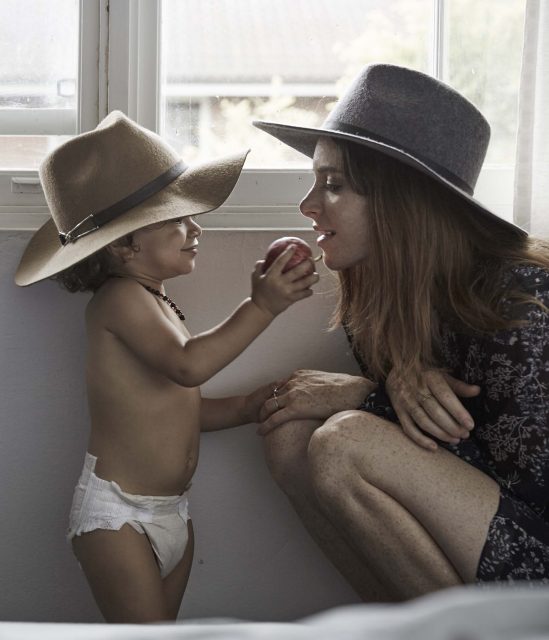 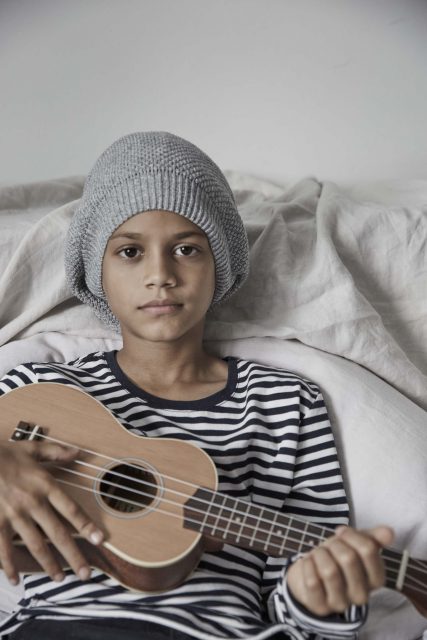 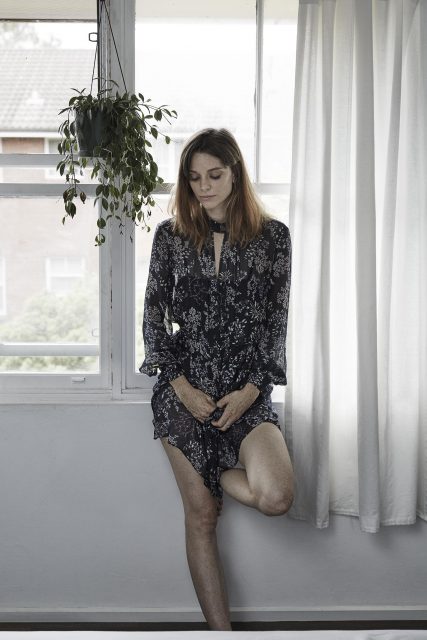 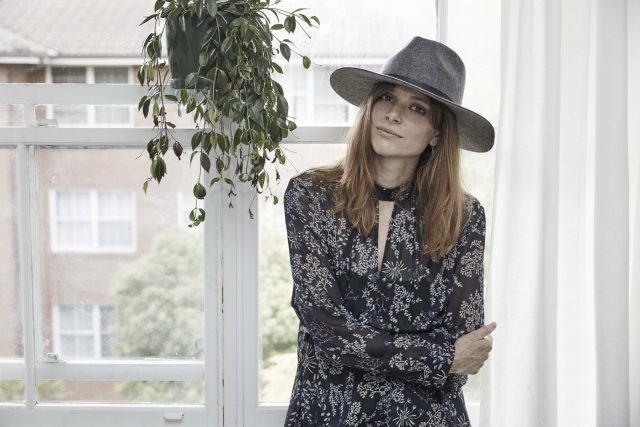 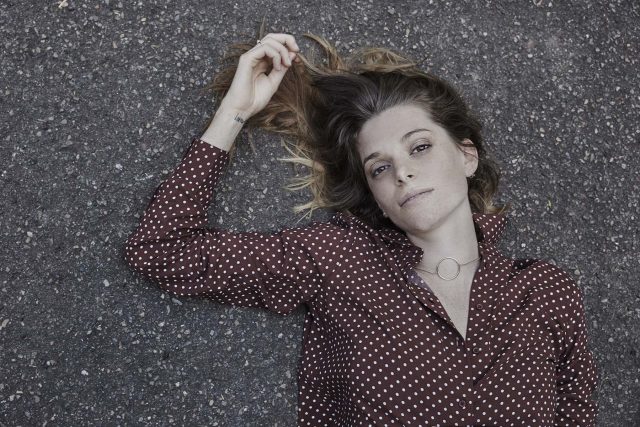 If the makers of Marvel were to re-imagine a real life heroine of today, she might look less like a caped comic book crusader and more like a woman juggling motherhood and her multi-hyphenate pursuits; She might look something like Danielle Rech. The ex-model balances the demands of two children and a burgeoning business with a photography career shooting the likes of Cara Delevingne, Shanina Shaik and Karlie Kloss. Meet the modern day Wonder Woman.Looking over Australian photographer Danielle Rech’s body of work, a common thread begins to appear; Her languid, unconsciously sexy portraits of women in repose – in bed, in the bath, nude atop private balconies and rooftops – have graced the covers of Russh as well as the pages of Harper’s Bazaar, Oyster and CR Fashion Book. Perhaps in keeping with a past life in modelling, her results prove effortlessly cinematic with a natural, unhurried beauty.

A self-confessed hippy, (“I have noticed the older I get, the less I want to wear shoes!”) the idea of ease is as much a part of Rech’s real life as it is of her photos. When asked what influences her style the most, she offers simply, “Comfort. Cashmere sweaters and loafers.” And for a day off? “I would wear one of my partner Kannon’s old t-shirts I have adopted and a pair of super comfortable underwear. I love Jane Birkin at the moment. And men’s clothes – I love myself a baggy men’s shirt!”

However, it must be said that her decontracté approach to style doesn’t translate to her motivation – this is one busy woman. Laughingly describing herself as a “Hard-working, devoted mother and wife who probably needs a long holiday,” Rech spends much of her time ricocheting across the world shooting the world’s most beautiful women in lo-fi, intimate settings – her first job as a professional photographer, for example, was capturing the Angels backstage at a Victoria’s Secret show.

Since then, she lists her career highlights as shooting for Carine Roitfeld’s CR Fashionbook as well as her first ever cover, shot for Russh with Australian supermodel Abbey Lee. “I really loved shooting a portrait series I did while on a trip to Paris,” she adds. “I shot Joan Smalls, Cara Delevingne, Saskia de Brauw, Karlie Kloss along with some other amazing girls. It was so great to have the chance to shoot them low-key.”

When the lens cap is back on the camera, however, she works with her sister on a side project, a baby jewellery brand called SUMMER + STORM. And when she’s not doing that, she is looking after her two sons, Rio (who she had at 21, inspiring the change from in front of the camera to behind it) and Storm, citing them as an endless source of creative motivation. “I just love how their minds work before the world has an impact on them,” she explains.

Humble to the motivational power of her own work, however, Rech’s intentions lie simply to try to create beautiful images. “I love the feeling of being inspired by others photography, so I hope my work can move others in some way.”

Shop the story in the Witchery REPORT