With our new name brings a new chapter.
Register below to be the first to visit our workshop.
The Bottega. 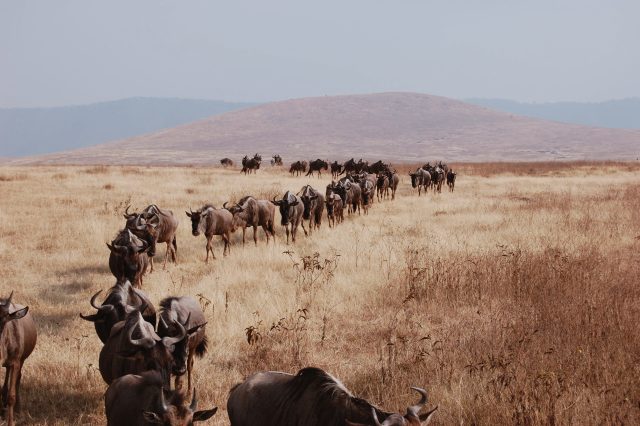 As you know our team here at CATGK are huge fan’s of UNESCO and their vision in preserving over 1073 world heritage sites in 167 countries so far.

We have been following National Geographic’s latest story that delivers us 10 of the most family-friendly destinations that have been recognised for their universal value under UNESCO. 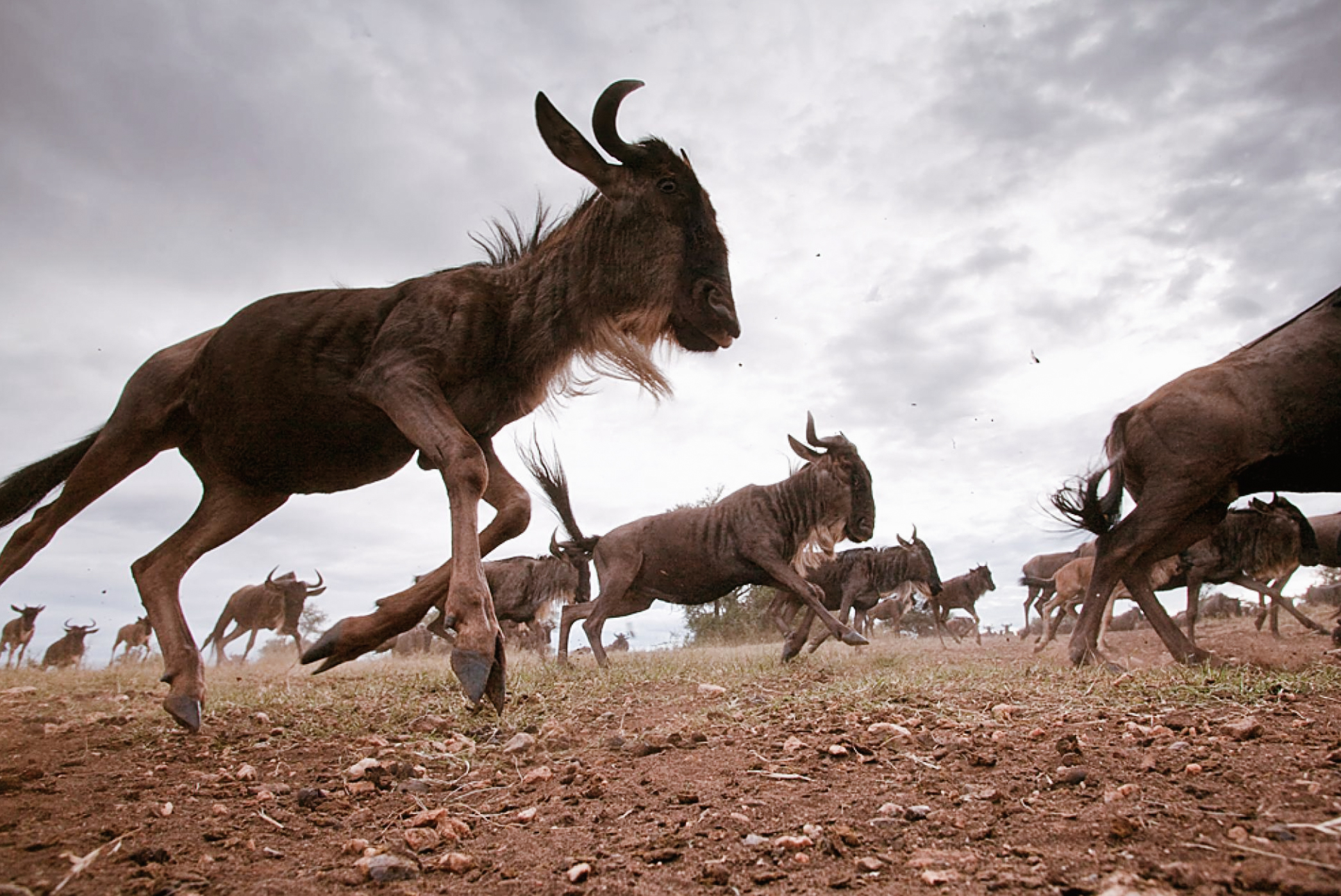 Zebras, gazelles, and wildebeest—along with the carnivores that track them—are the stars of Serengeti National Park, forming the world’s largest community of migrating ungulates and its greatest concentration of large predators. Along with its companion, Ngorongoro Conservation Area, this protected 8,000-square-mile region is home base for safari-goers on the prowl for impalas, lions, hyenas, elephants, rhinos, jackals, and more. While grazing herds are constantly on the go in these rolling grasslands and acacia-dotted woodlands, the annual May-June migration from the central plains to permanent waterholes in the park’s western end is a magical time for a family safari. 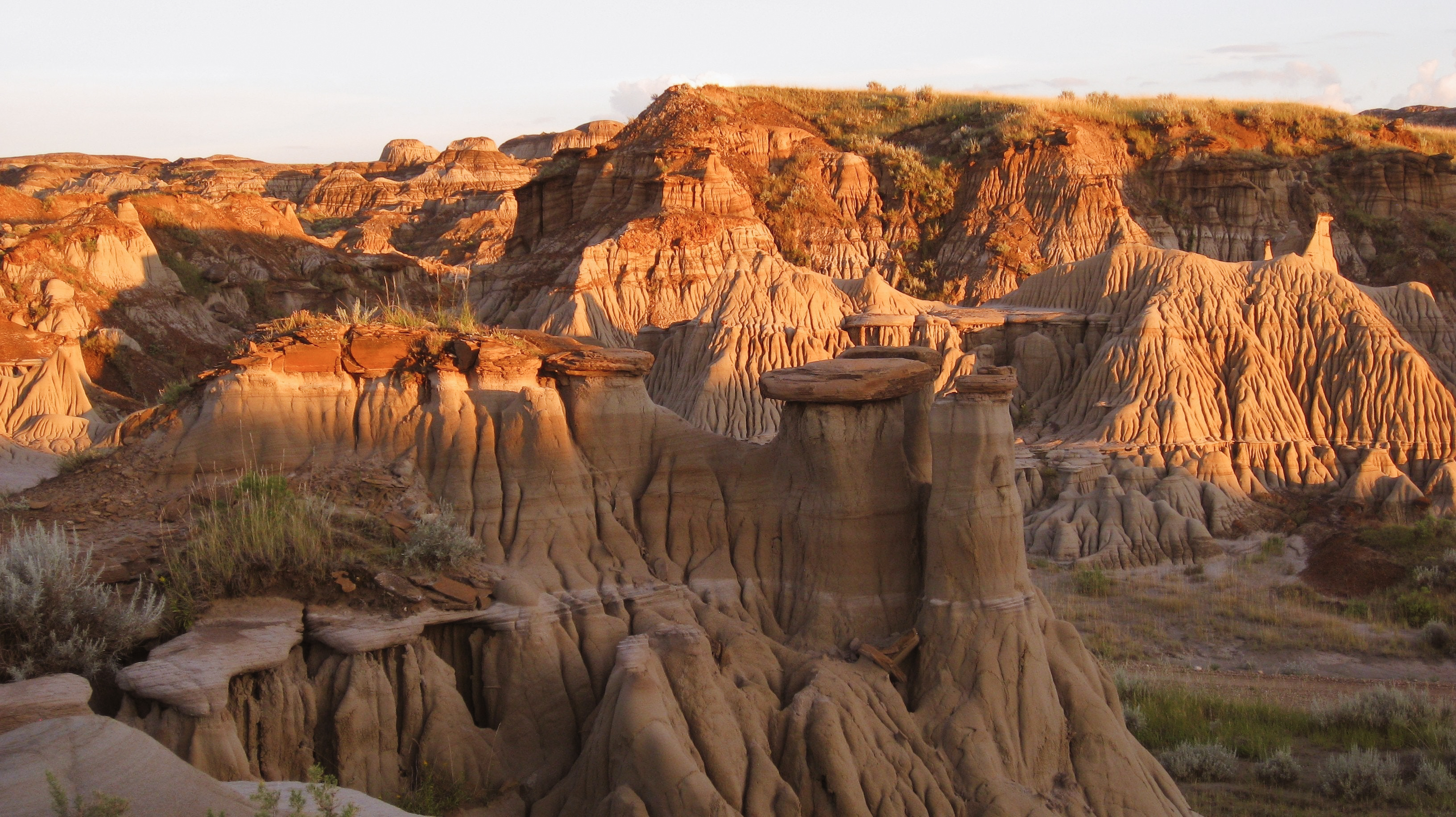 The Age of Reptiles lives on in the geologically fascinating badlands of Alberta, Canada, where Dinosaur Provincial Park gives budding paleontologists a chance to explore landscapes where experts have discovered more than 35 species of dinosaur. During the Cretaceous period, which ended 65 million years ago, this region looked strikingly different from the arid steppes and hoodoos that visitors see today. Back then, dense forests, swampy marshes, and flowing rivers were home to a variety of reptiles, fish, amphibians, mammals, and plants. Although visitors are not permitted to dig in this fragile environment, the park offers a full schedule of family-friendly fossil safaris, guided activities, and dinosaur displays. Families can camp out under the stars and dream of the days when Tyrannosauridae (“tyrant lizards”) and Troodontidae (birdlike dinosaurs) inhabited this region. 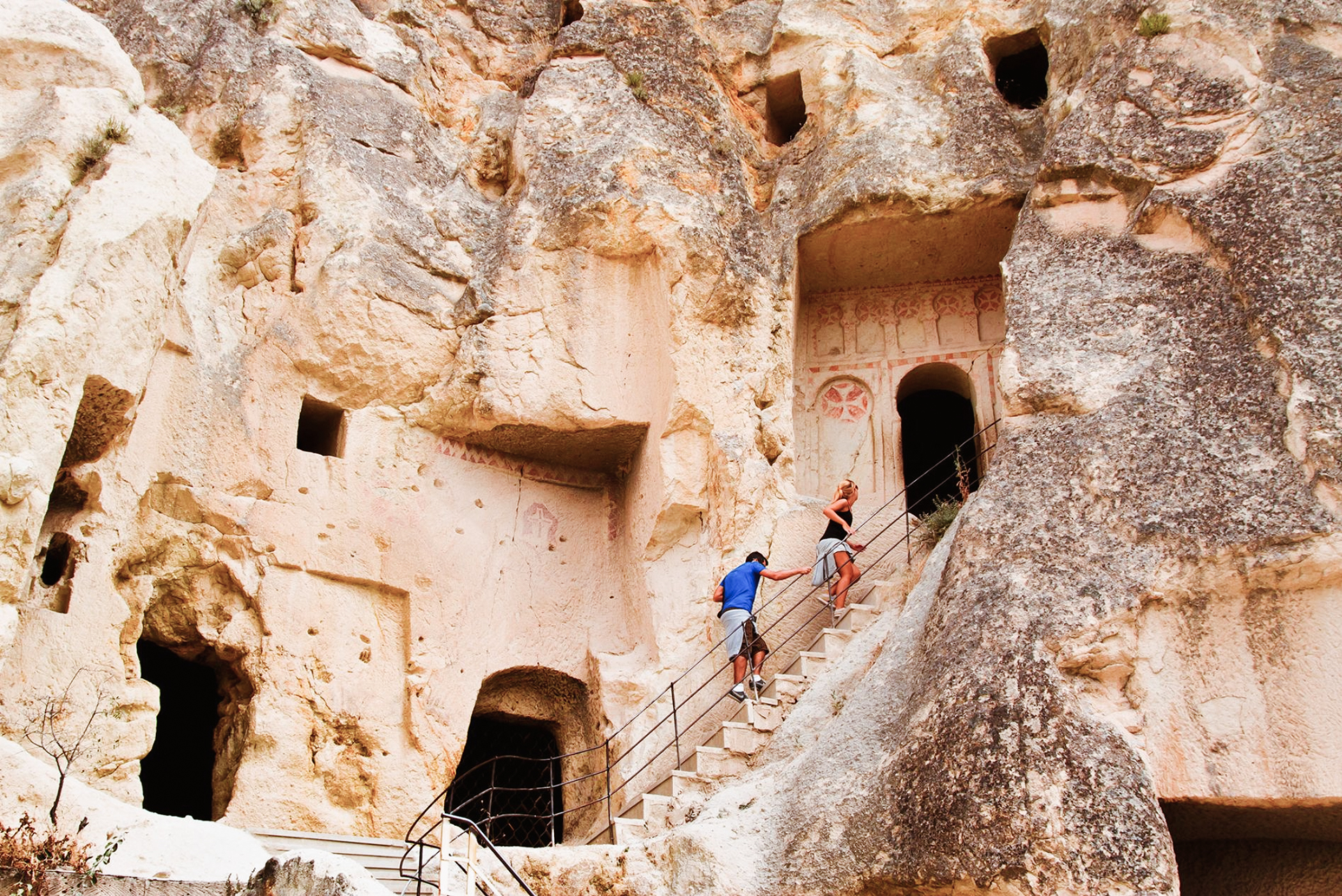 Central Turkey’s Göreme National Park is an arid region of eroded volcanic stone that takes fantastic forms. Often called fairy chimneys, these whimsical wonders can rise dozens of feet over the chalky soil. Some of the most striking sights within the Cappadocia Plateau are villages carved into the volcanic tuff. The town of Göreme, in a region first settled during Roman times, emerged as a center of monastic activity in the fourth century when Christian communities created subterranean communities and frescoed sanctuaries that visitors can see today. The Göreme Open Air Museum, valley hikes, cave hotels, hot air balloon rides, and guided tours are highlights for all ages. 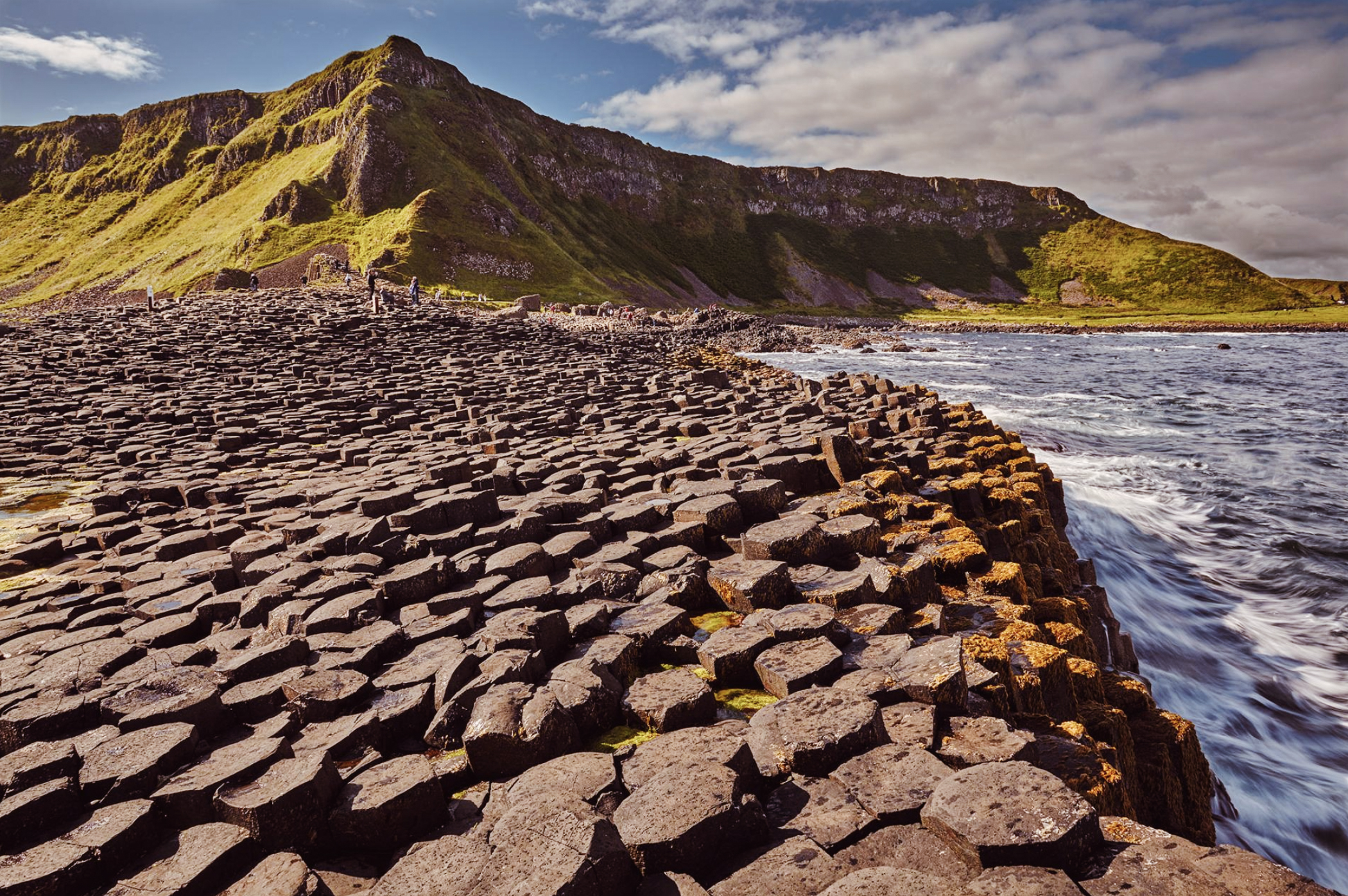 Northern Ireland’s Giant’s Causeway is a volcanic formation of nearly 40,000 hexagonal columns, forged 60 million years ago when molten lava cooled in the ocean water and formed crystallized basalt pillars, some towering more than 35 feet tall. According to legend, this geological marvel is the handiwork of mythical warrior Fionn MacCumhaill (or Finn McCool), who conjured his heroic strength and built a bridge across the Irish Sea to attack foes in the Scottish Hebrides. From the 18th century onward, this land bridge emerged as a popular destination for families attracted by the honeycomb-like promontory. 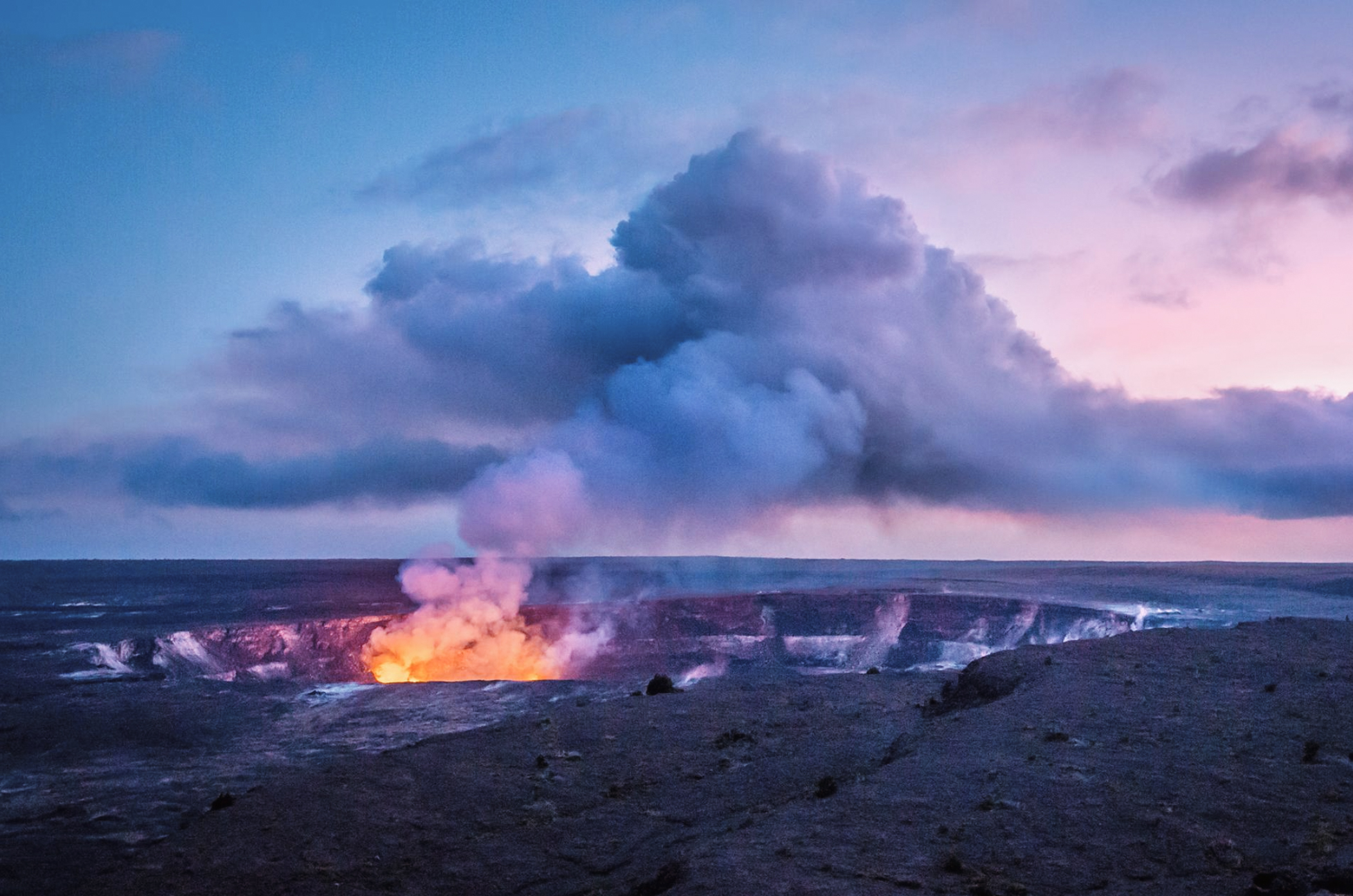 According to Hawaiian mythology, the Halema‘uma‘u caldera of Kilauea was the fiery home of Pele, the goddess of fire, lightning, wind, and volcanoes. This simmering cauldron atop one of the five shield volcanoes that form the Big Island of Hawaii has inspired ritual and reverence for generations. Along with Mauna Loa, these active and accessible fire-breathers make Hawaii Volcanoes National Park one of the best places for observing the churning geological forces that shape our planet. The park, which covers some 333,000 acres, is a hotbed of family-friendly activity, including ranger-led hikes, interpretive centres, and viewing platforms near active flows. Drive the 11-mile Crater Rim, an awe-inspiring tour of Kilauea with stops at steam vents, lava tubes, and high volcanic vistas.

To discover more of these 10 destinations head to National Geographic for the full story. 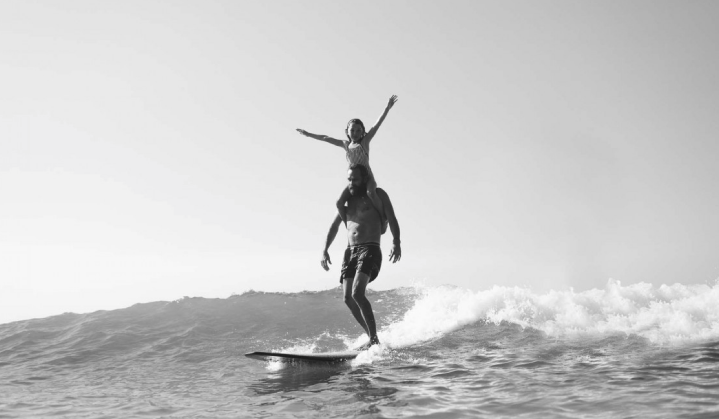