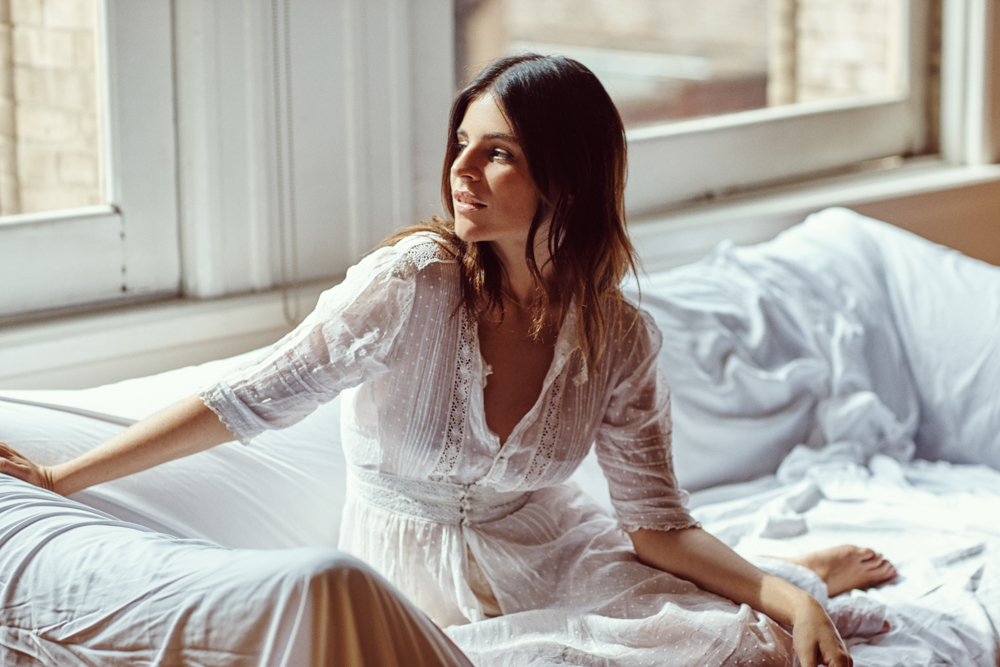 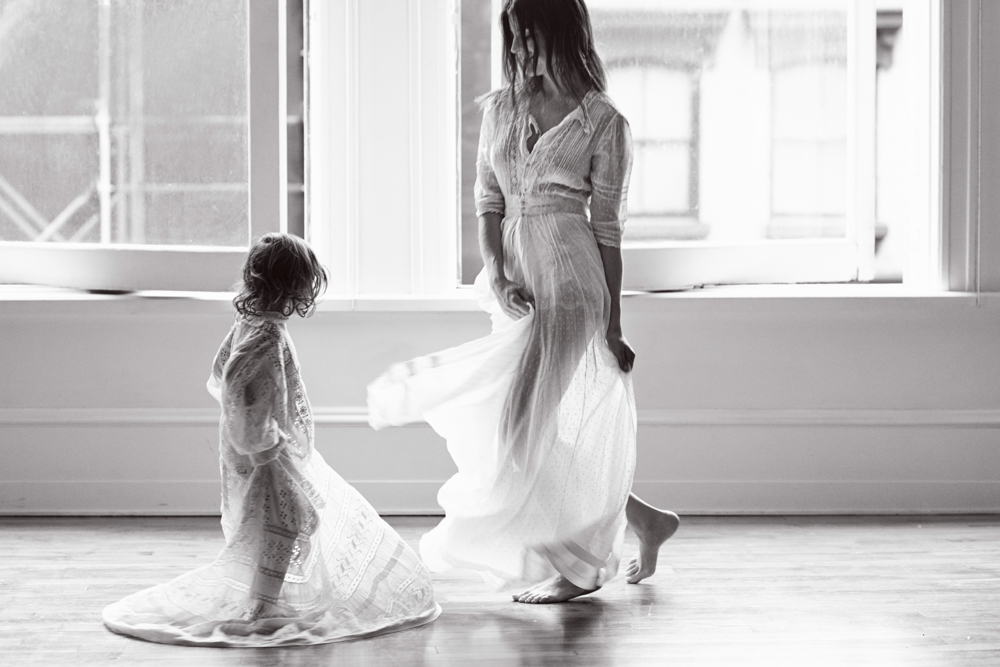 I remember talking on the phone to good friend and photographer Sybil Steele who is based in New York and she asked if I could photograph anyone in this city who would it be? I was like der, Julia Restoin Roitfeld and her daughter Romy (If your confused on why that is so obvious I have one word, or three, or one French phrase to be exact. La Femme Parisienne. Her work, her beauty, her family, her life, all a heady combination of French effortless cool. Am I crushing?

Founder and creative director of chic lifestyle blog Romy And The Bunnies, part of Net-a-Porters Net Set, model, designer, art director and daughter of the sexiest grandmother alive, the irreverently cool queen of fashion Carine Roitfeld, Julia is intriguing to say the least. This was solidified when she texted me to ask if our shoot could finish early as her mother was heading out of town and Grandma wanted to have dinner with her granddaughter Romy. It all sounded so, well, normal. Actually hearing Carine Roitfeld being referred to casually as a Grandma definitely did not sound normal but as it turns out this is what I ended up loving about Julia the most. I related to her in ways I wasn't expecting. Both working mothers trying to find the balance between family life and career. Wanting so much for our children but also wanting fulfilment for ourselves which is why I guess we both started family lifestyle blogs. 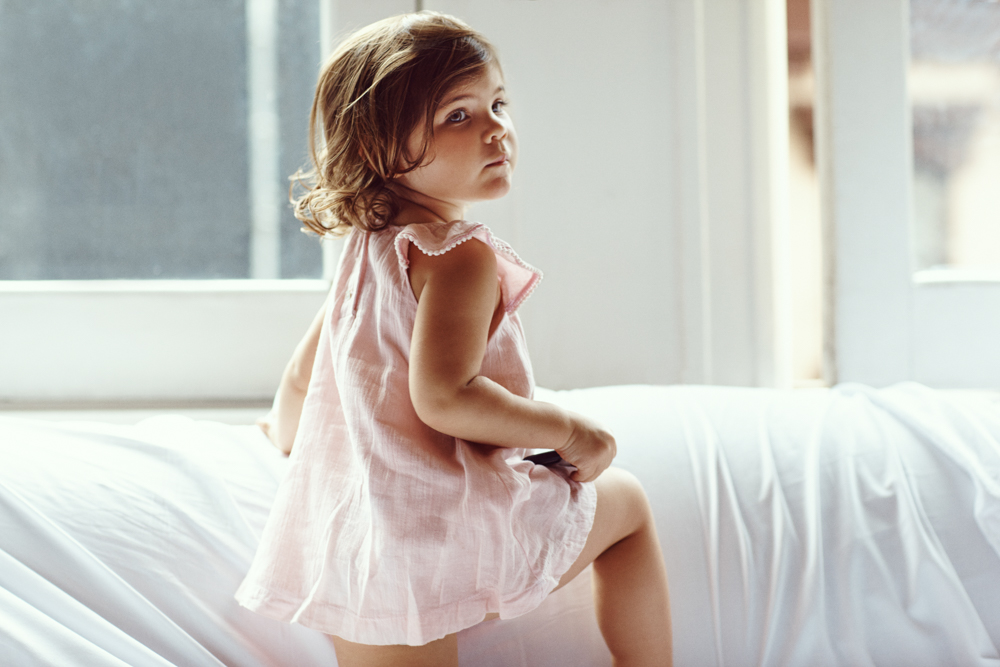 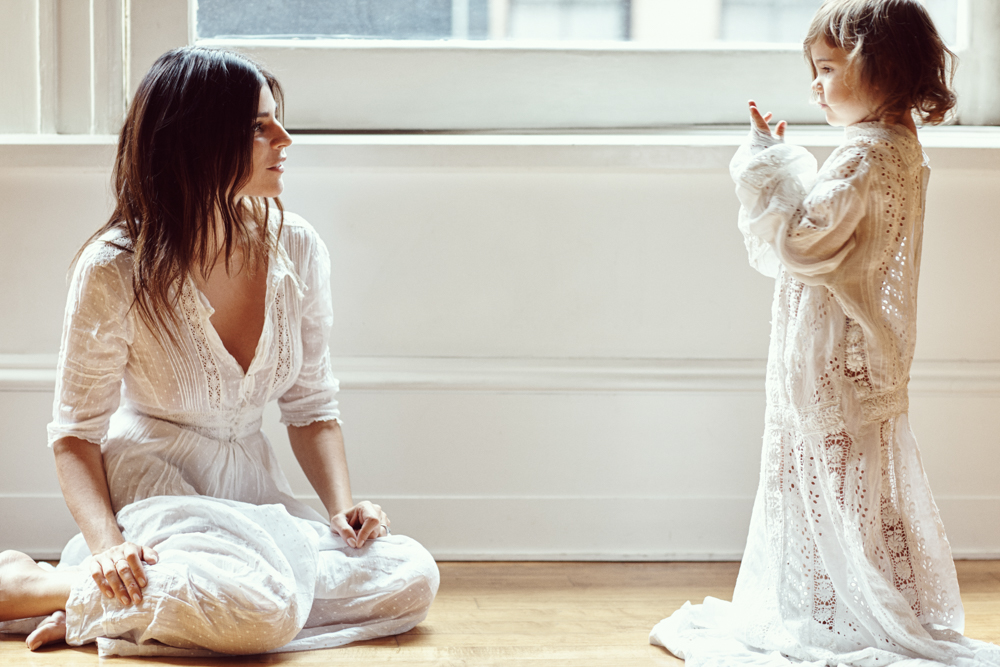 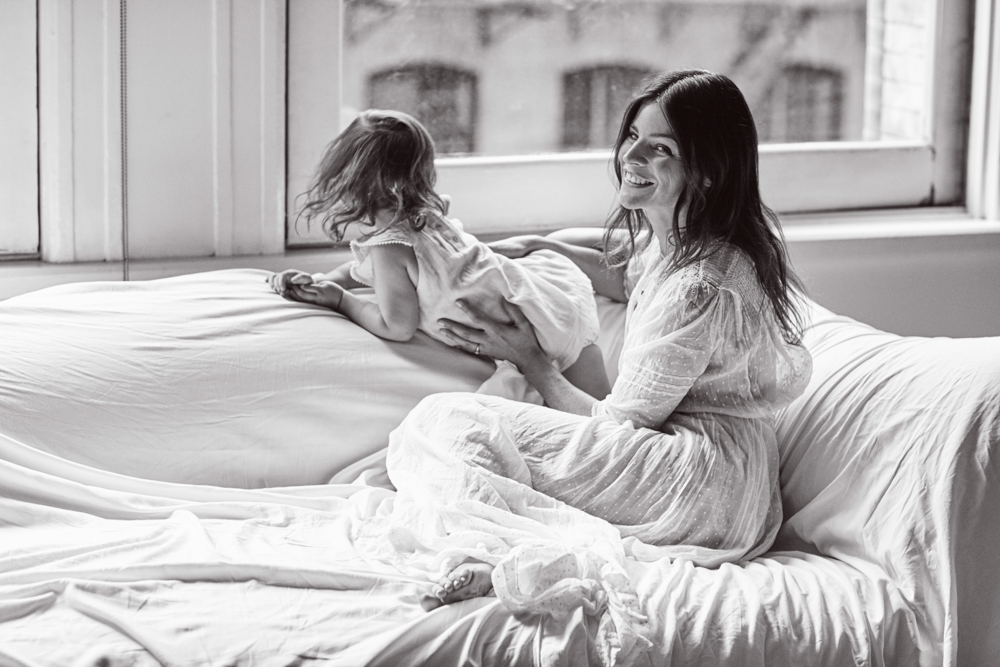 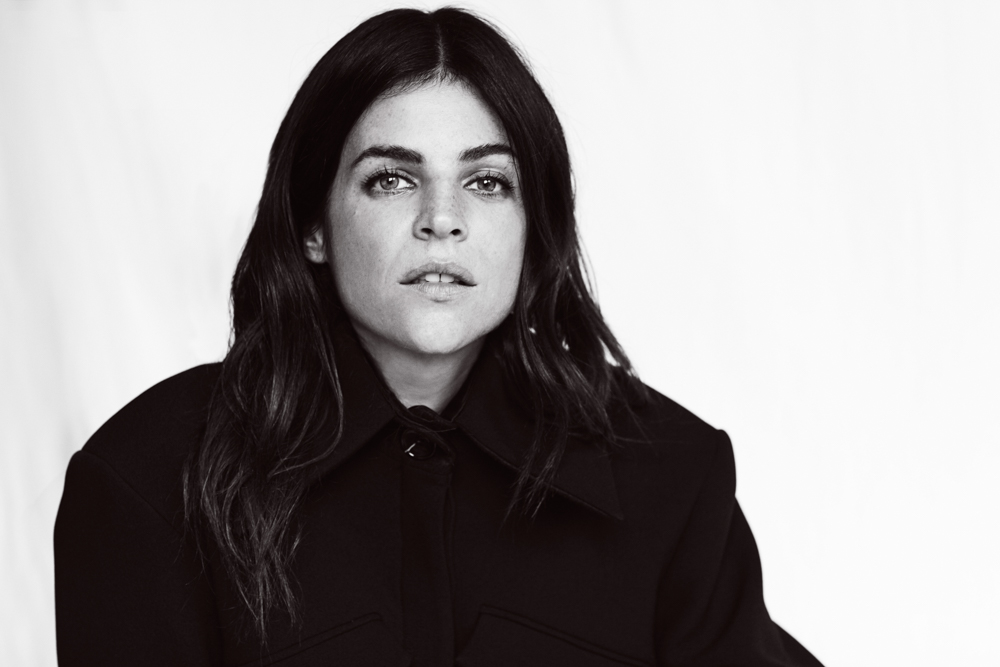 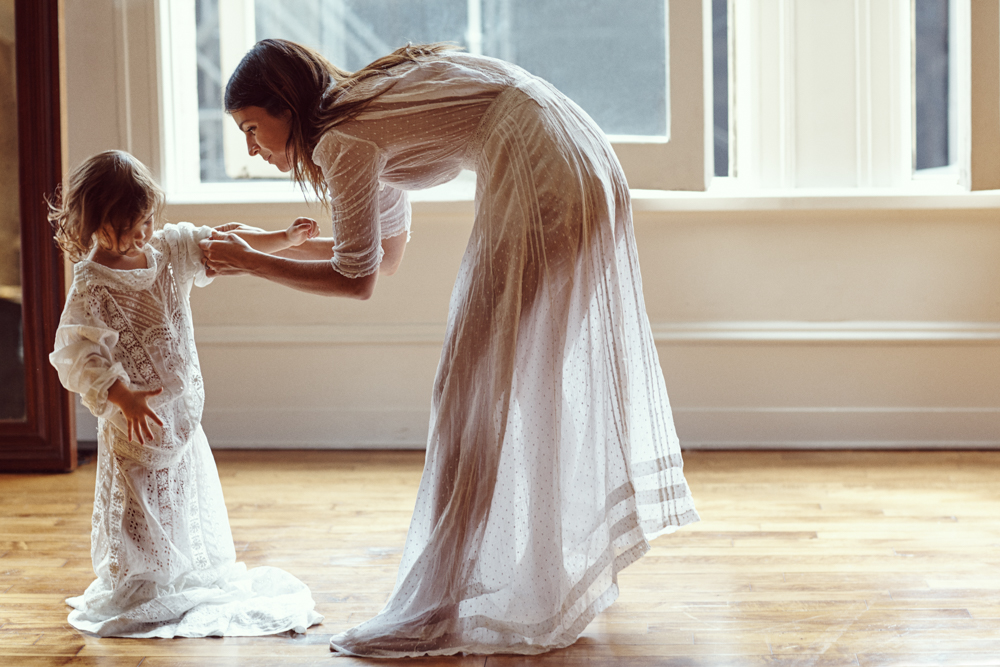 So normal it was. We had organised to shoot in the afternoon so she could grab Romy after school. She arrived to the loft looking sinfully young, fresh faced and as is her style sexy in a completely effortless designer way that is demure but edgy. Romy was like her mama. Beautiful as only a three year old can be, strong and confident with a twinkle of mischief  about her. Tools to serve a girl well in this world.

It became very apparent she had inherited her mothers sense of style when after showing Julia the collection of French vintage dresses I had collected from brocantes, Romy decided that no, she wasn't interested in the children's clothing, she wanted to dress like her mummy and she wanted THAT dress in particular. The dress in question was decidedly old and from my own experience not three year old play proof but who was I to argue, the idea was genius. Grandma would be proud. 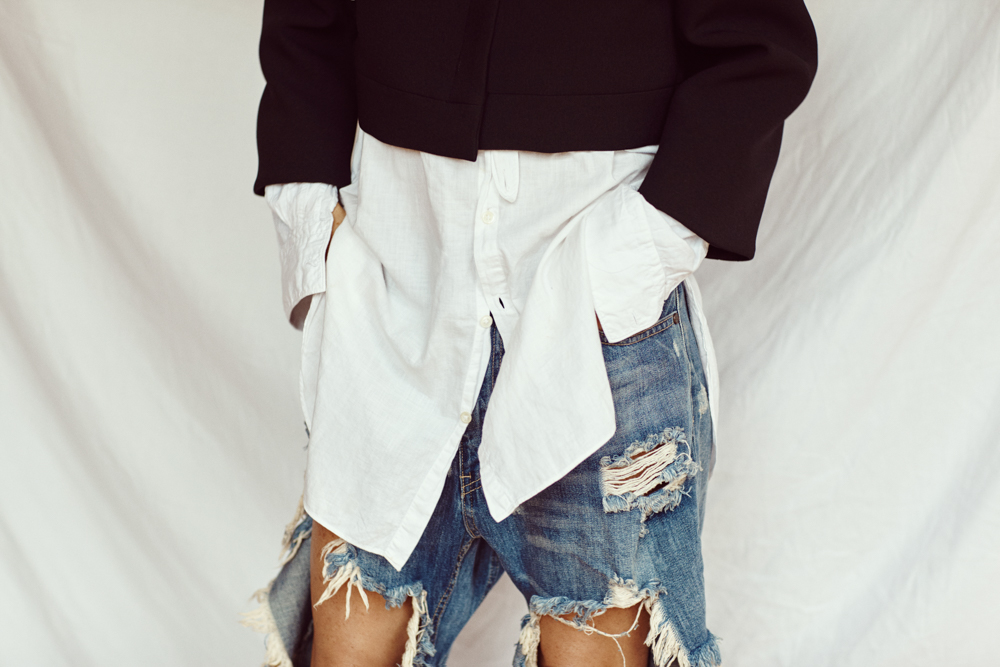 From here on in, Romy chose her own wardrobe and my job was looking somewhat obsolete. No one could blame her for her vocal obsession with a particular black Ellery dress which she immediately titled Malnificent. The kid was after my own heart. Yet in true toddler fashion, fashion is just fashion (I told you she was a genius) and the novelty was surpassed by the resident puppy and drawing rainbows and unicorns. It made my heart yearn for another little girl hadn't see for a week.

As for Julia she impressed not because of her beauty and pedigree but because of her down to earth nature and easy going attitude. Maybe it's because she is French or maybe it's the way she was raised. A lifetime spent in fashion behind and in front of the camera I'm sure has something to do with why she is so professional but respectful of the collaborative process and all involved. I for one am glad she is sharing her world with ours via Romy And The Bunnies.

Follow Romy And The Bunnies for more adventures with Julia + Romy and inspiration on modern motherhood. 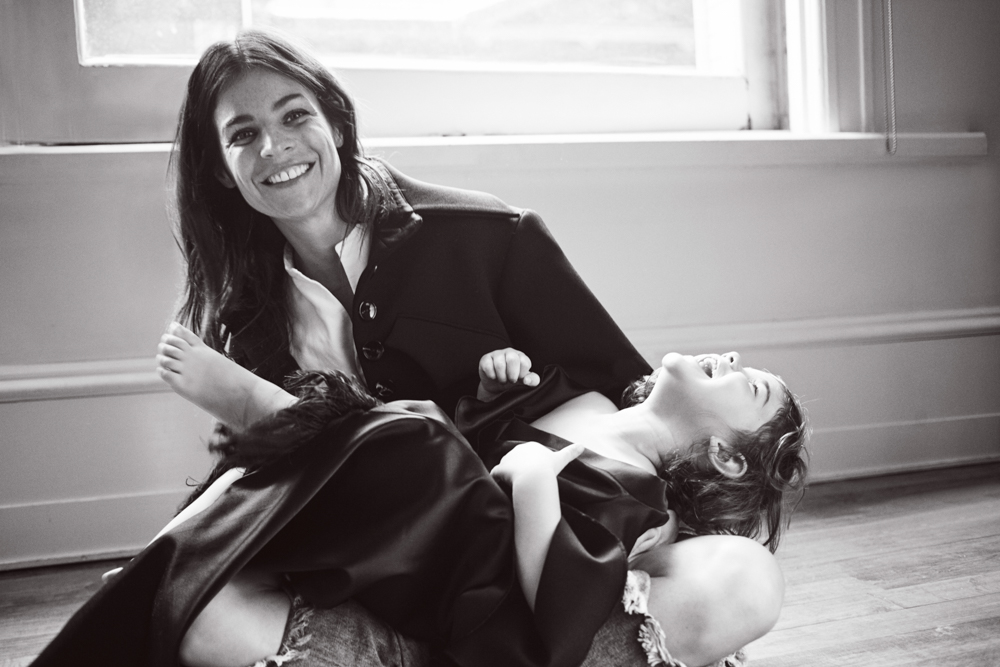 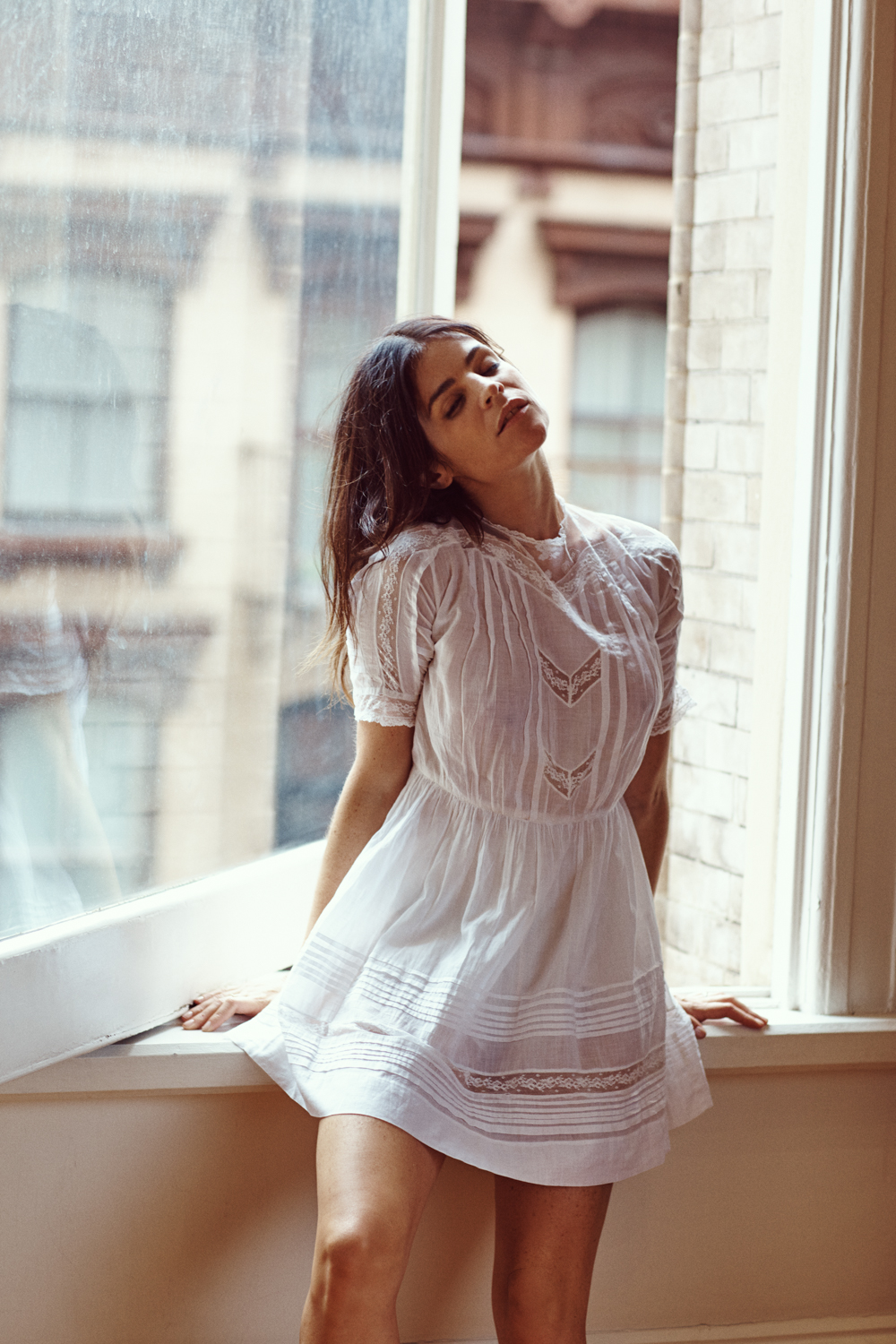 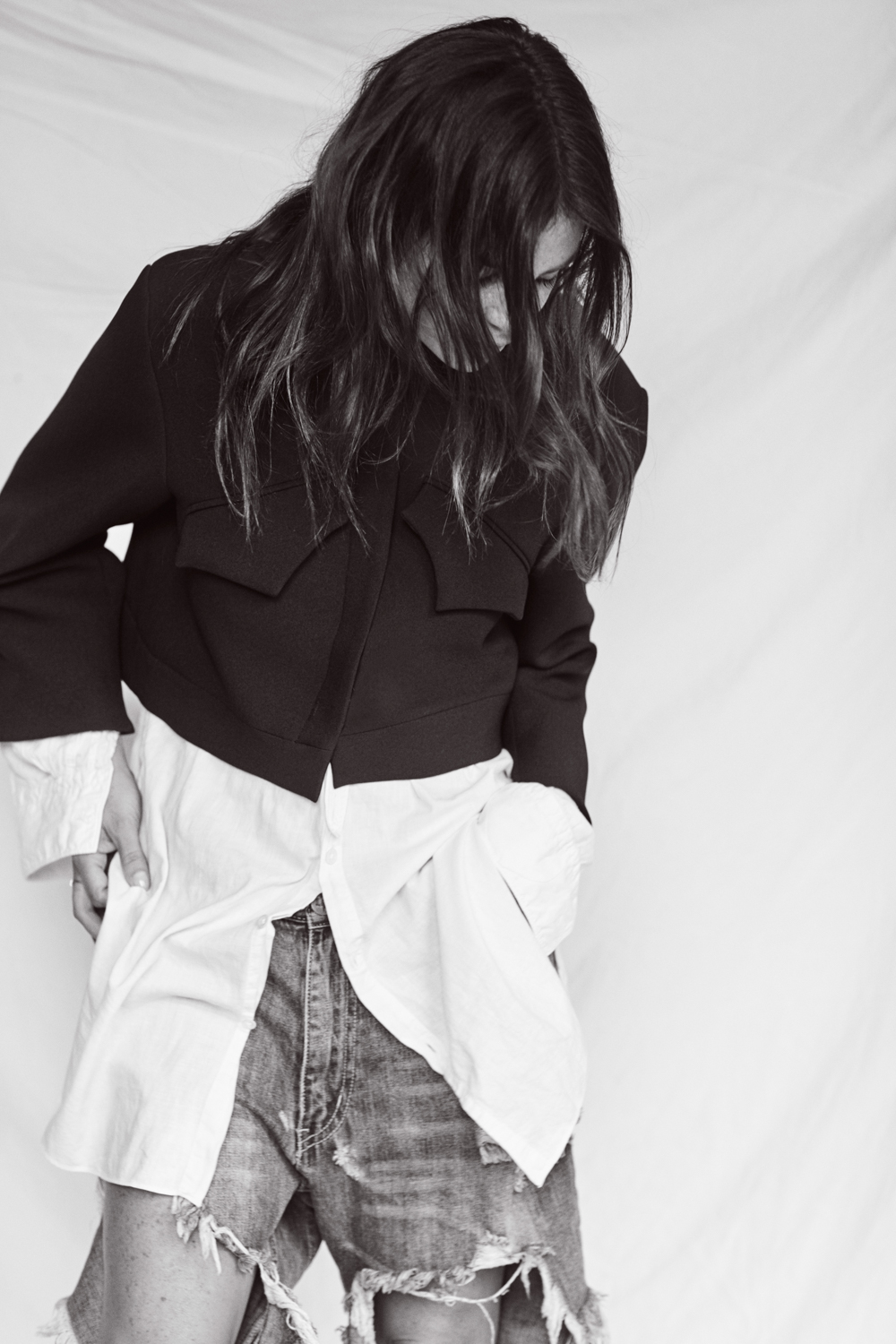 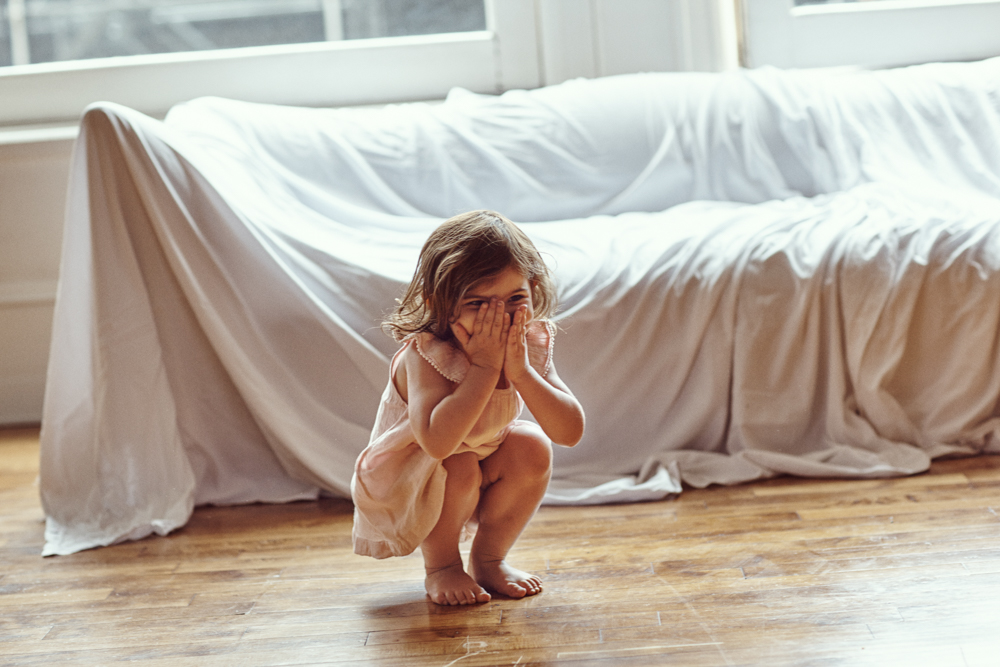 Special thanks to Kirrilly Sams, Rachel Ruddick and Taylor Steele 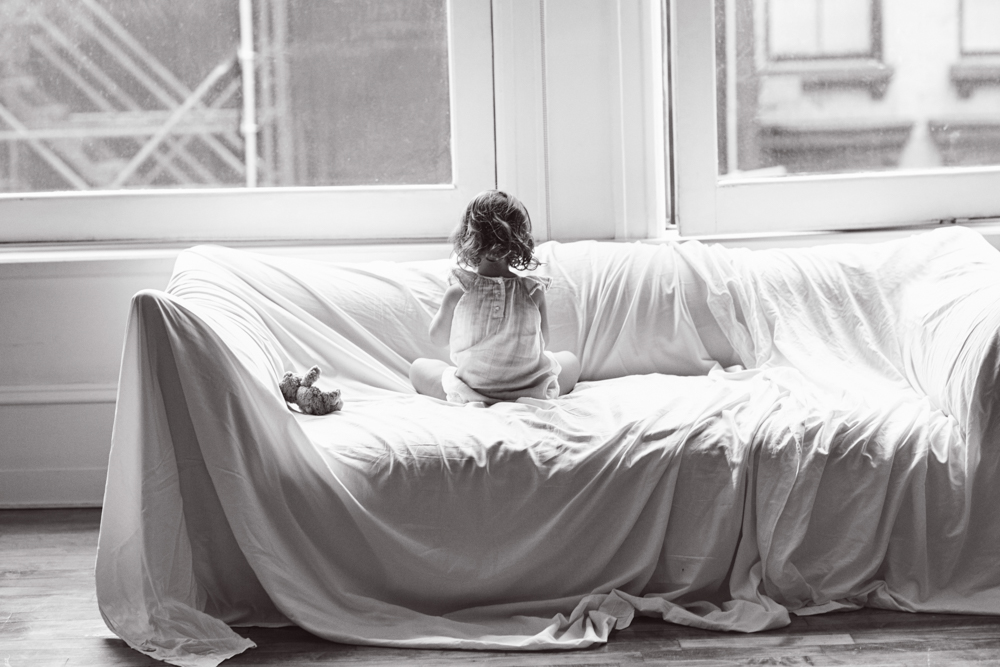