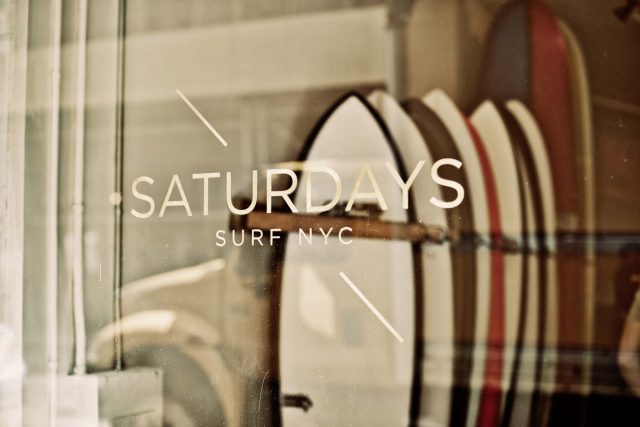 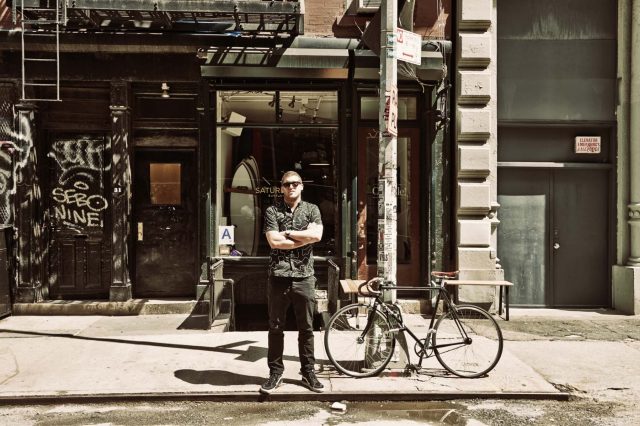 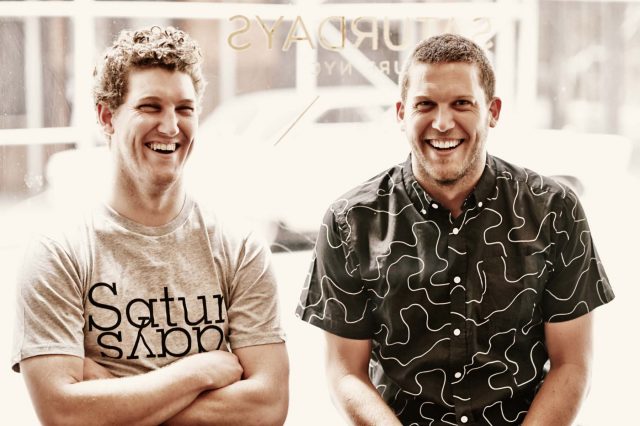 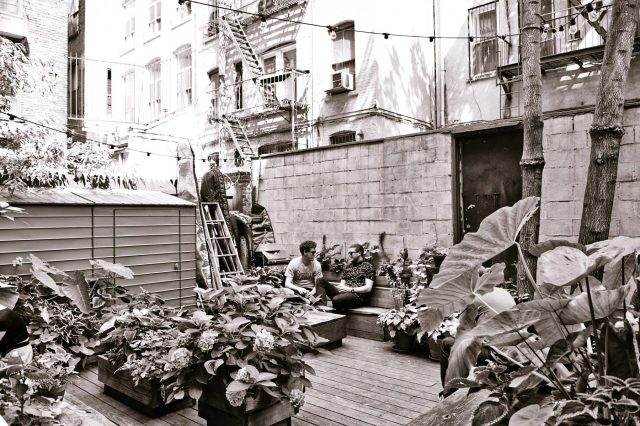 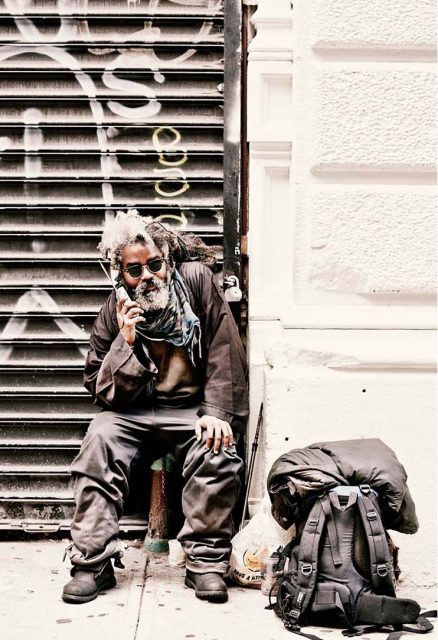 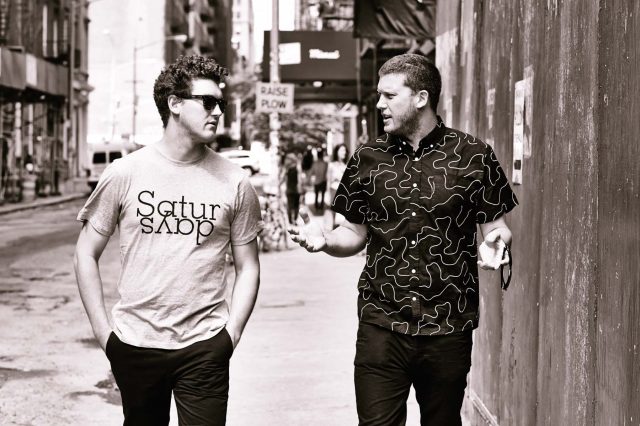 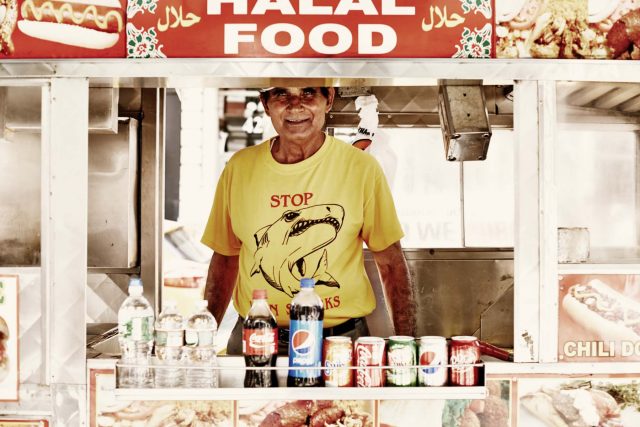 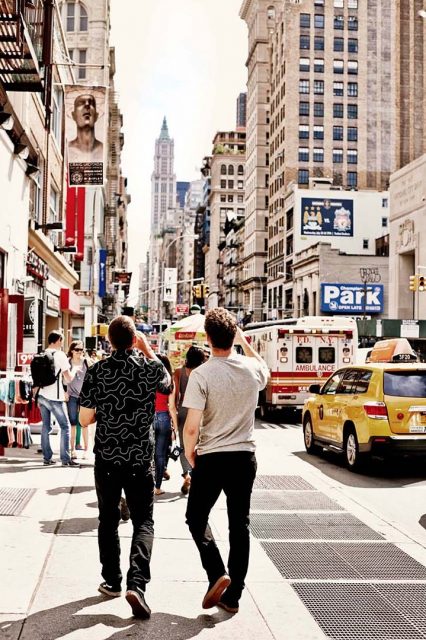 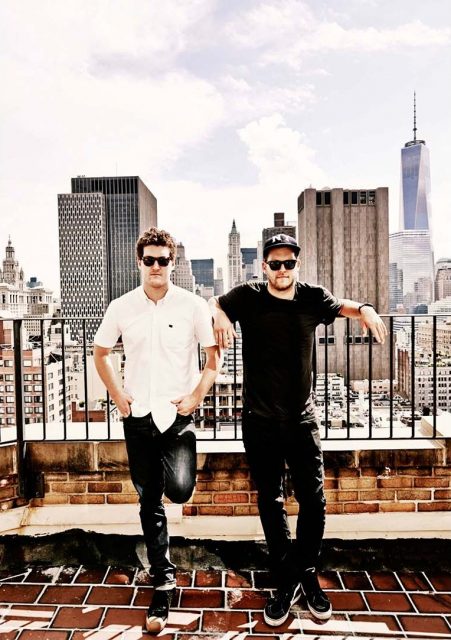 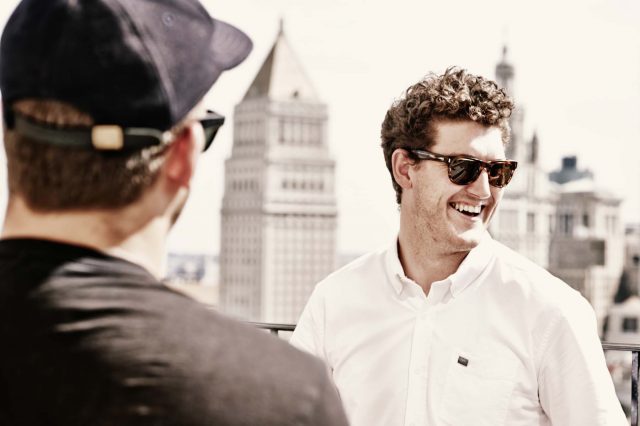 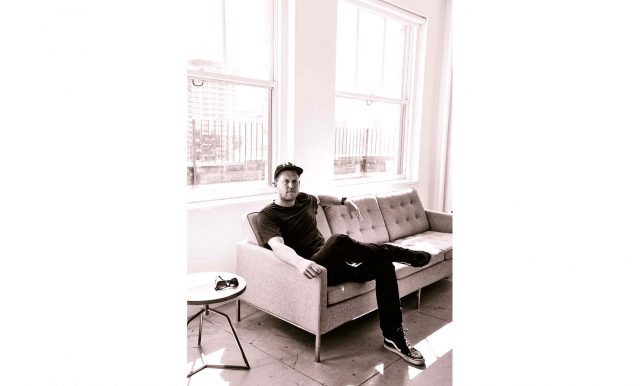 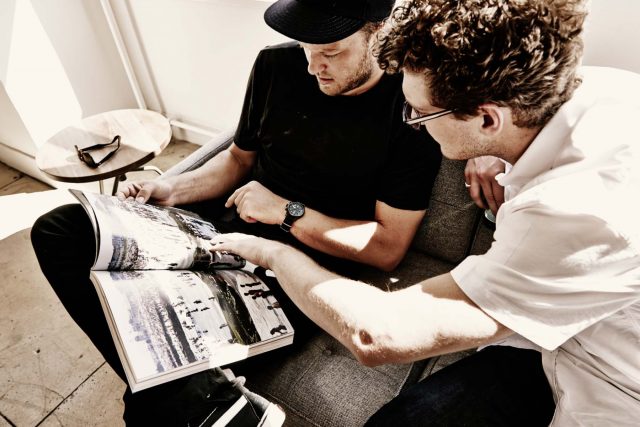 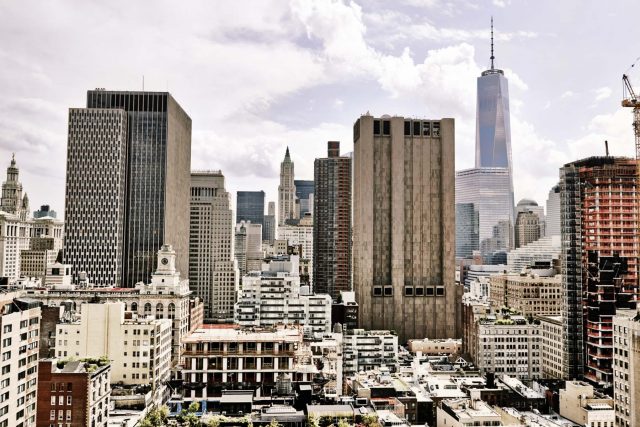 To me New York isn’t New York without Ronnie(Andrew) and Ronnie isn’t Ronnie without mini Flynn (Luke). Since the two New York based Australian brothers surfed in on the new wave of new school making their mark in the big apple the city has never been the same and home a little less exciting.

To start a little bit at the start Ronnie, calling him Andrew is just wrong, could be considered nocturnal. When Im in the city I never try and get hold of him before 3pm, that would be silly. Occupational hazard when your job is running one of NY coolest clubs and the city lights your office. If you met him you would understand why this makes perfect sense. Ronnie makes people happy, he makes them feel special and he makes them laugh. Really laugh. My daughter is a good judge of character and her little heart melts like most women when New York Ronnie comes to play. Im not embarrassed to put on my mum hat and say that the kid is damn well making me proud and I just love him to bits. Squeeeeezeeee.

As for mini Flynn well he is his own man, doing his own thing and great things at that. He use to be Ronnie’s little brother but now he is all grown up, partners in a design studio with industry talents and co-founder of Prize Pins which I know will somehow be as big as google. Luke will be that guy. Which is why lucky for you Andrew he is your brother.

Luke talks about his brother Andrew….

Status
Single, but geez the new shaved head thing looks good, master of the nightlife and a good time, a little attention span but enough for the whole room, day trips to rockaway.

Style
All black, vans, but usually some spice, something that people will wear next year, at night some well fitted suite with loafers, no socks, tie pin, cocktail in hand.

Next Life
Celebrity landscaper…on the moon.

Past Life
Warrior, turned prince through his successful efforts on the battlefield, living in a castle with much wine and many women.

Real Deal
Very generous human, always has my back, and terrible at one on one dinners.

Warning
strong as he looks

Right Now
Partner in ‘the’ club up & down, and opened a new restaurant called La Barbona.Lots of traveling to Europe, upstate New York, and Brooklyn.

Status
Mingling single, hit him up online! Just returned to the winter NYC hustle from summer holiday in Australia…

Style
Indie foreign french film, meets uber outdoorsman with a splash of whatever he “borrowed’” from me without asking.

Past Life
Black market book salesmen in Harry Potteresque town. Lived in a trinket filled, quaint home. Had a pet dragon in the basement and was drinking buddies with all Wizards and Gods.

Talent
Creativity / original thought. He has a real knack for creating imagery and ideas that you wish you thought of.  He can also swing dance like a graceful bull in a china shop.

Smarts
He kicked my ass in the HSC.

Warning
Lock up your daughters.

Right Now
He just launched his design studio studioparadise.com with a group of other well respected industry talents. Co-owner and creative director for prizepins.com